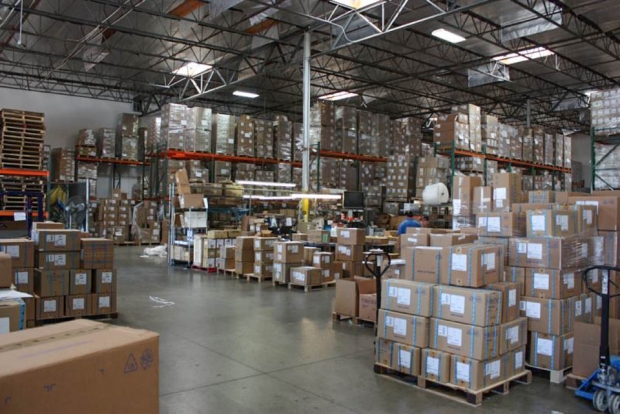 Motherboard shipments may drop 10 percent in 2017

The latest bit of information from industry sources suggests that ASUS, MSI and Gigabyte will all begin hiking retail prices for motherboards and graphics cards in China beginning in early February after the 2017 Lunar New Year holidays.

Due to an upswing in the costs of CPUs, hard disks and PCBs, followed by a lowering in value of the Chinese yuan, the three motherboard manufacturers are now expected to raise their prices by about 5 percent in the region to make up for lowered demand over the past few years.

Originally, sources in the supply chain predicted that the global market for motherboards and graphics cards would see a 10 percent year-over-year drop in 2017 due to weakened demand from Chinese consumers. Motherboard sales indeed did drop 10 percent in 2015 even as Intel’s Z170 series boards were introduced in the second half of the year. In 2016, ASUS and Gigabyte both saw their own board shipments drop to 17 million units and 16 million units respectively, yet still managed to achieve profits at levels similar to the previous year.

One of Nvidia’s foundry partners in the upstream supply chain has also been experiencing shortages with GTX 1070 and GTX 1080 GPUs. The company has apparently contacted TSMC in an effort to shift orders into their fab units, only to be told that the foundry is at full capacity right now. The only option currently is to adjust its GPU shipments to its partners while initiating price hikes in certain markets to temporally adjust its margins.

Strong motherboard shipments in Q1, may taper in Q3

The motherboard industry now has its attention turned towards Intel’s Z270 chipset and AMD’s introduction of Ryzen series processors (formerly known as Zen) along with its own X370 chipset. During the first quarter of 2017 at least, market players expect to reap a profit due to strong demand for both chipsets yet are preparing for a decline in sales towards the Q3. This is often due to a traditional shift in demand where Q4 enjoys peak sales of previous chipsets due to the holiday season, followed by the introduction of refreshed chipsets during the first few months of the new year.

Last modified on 21 January 2017
Rate this item
(0 votes)
Tagged under
More in this category: « AMD Radeon Pro Duo gets a massive price cut AMOLED getting second life in China »
back to top