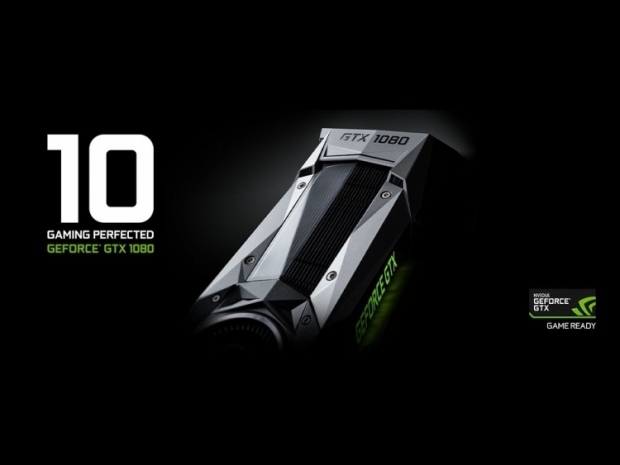 What makes the new Geforce 378.78 driver rather interesting is that it promises further performance improvements in DirectX 12 titles, like Rise of the Tomb Raider, Hitman, Gears of War 4, Ashes of the Singularity, and Tom Clancy's The Division. According to Nvidia, performance has increased by 33% in Rise of the Tomb Raider, 23% in Hitman, and by an average of 16% across the five most popular DirectX 12 titles. Nvidia also claims that there is a certain Vulkan API performance increase across existing and upcoming titles. 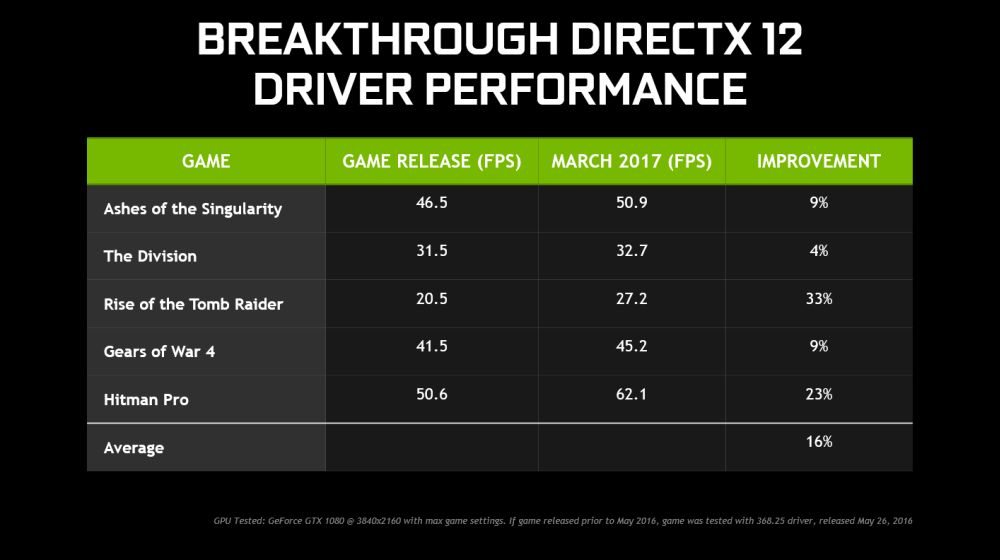 Nvidia was also keen to note that it still runs the same Prepare for Battle bundle which gives free For Honor and Ghost Recon Wildlands games with Geforce GTX 1080 and GTX 1070 graphics cards as well as systems and notebooks based on these GPUs.

As always, the new Geforce 378.78 driver is available for Windows 10, Windows 8.1 and Windows 7 in both 32-bit and 64-bit versions and can be found over at Nvidia's driver support page or automatically via Geforce Experience software.