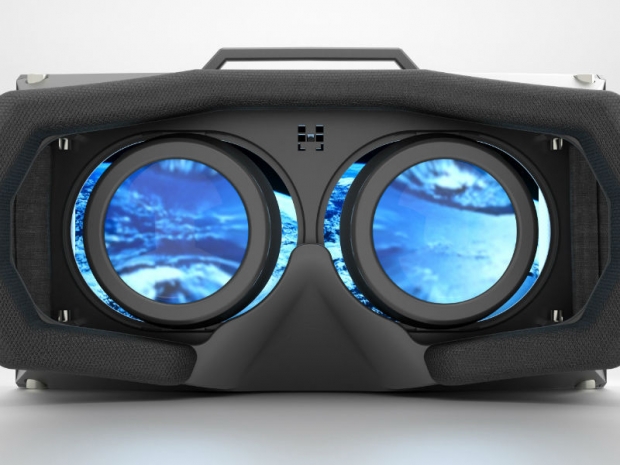 You might seen we've writing about millimeter waves several times. and we usually attributed this term to 5G. AMD has just acquired Nitero, a millimeter wave company that wants to use this technology to cut the cord on your VR and AR headset.

AMD has figured out that cables are a very limiting factor in a Virtual Reality or Augmented Reality. This is not a big secret as even if you only had a few minutes to play with one, you quickly realize that making things wireless is more comfortable.

"Unwieldly headset cables remain a significant barrier to drive widespread adoption of VR. Our newly acquired wireless VR technology is focused on solving this challenge, and is another example of AMD making long-term technology investments to develop high-performance computing and graphics technologies that can create more immersive computing experiences."

Nitero has designed a phased-array beamforming millimeter wave chip to address the challenges facing wireless VR and AR. This is the same frequency that Intel and Qualcomm will use for Wi-Gig. This enables very fast speeds within a room, but due to its high frequency the signal won’t really penetrate any walls.

This is not that important for the VR and AR markets as we don’t see a case where you need to leave an office or a room with the VR / AR headset on.

The 60GHz technology has the potential to enable multi-gigabit transmit performance with low latency in room-scale VR environments. It will rely heavily on the beamforming characteristics to solve the requirement for line-of-sight associated with traditional high-frequency mm-wave systems. The main goal is potentially eliminating wired VR headsets and letting users to become more easily immersed in virtual and augmented worlds.

"Our world class engineering team has been focused on solving the difficult problem of building wireless VR technologies that can be integrated into next-generation headsets. We are excited to play a role in furthering AMD's long-term technology vision."

Pat joined AMD as corporate vice president, Wireless IP highlighting the importance of the whole acquisition and the whole technology potential. Fudzilla calls this a step in the right direction.