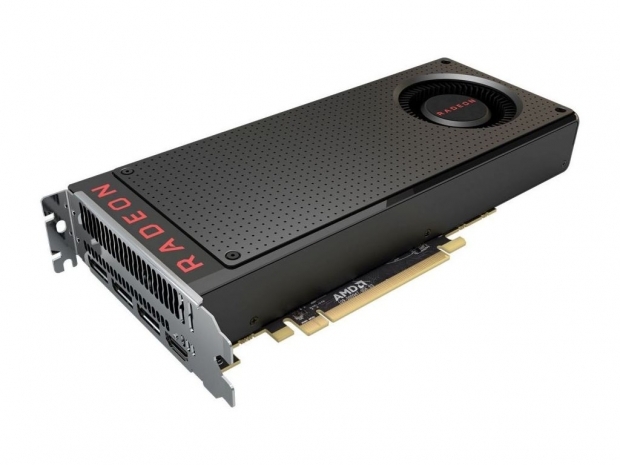 Last week at Computex quite a few of our contacts mentioned that RX 580, 570 and older 480 and 470 cards are extremely hard to find. It turns out, that our contacts confirmed that the Ethereum crypto currency network is to blame.

Mining is still big, as theoretically this is the way to make money. This is a very rare opportunity where you can use your gaming card and computer to actually make some money, and it is all automated.

The mining related shortage already happened with Fury cards, as it turns they were extremely good for mining. Unfortunately, this only lasted until the manufacturers didn’t come up with a discrete chip that was doing a better job, compared to the Radeon card. One of the most successful ASICs around is the Antminter BM1387 a 16nm SoC manufactured just for mining. One bad thing about this is that it is quite costly and it only comes with three months warranty.

Miners are buying hundreds of Radeon RX 580 / 570 cards and a lot of them end up in farms in eastern Europe. This comes as no surprise, as electricity is cheaper in these countries. It was so cute that someone asked Lisa Su about this.

Miners prefer Radeon RX 480 and 470 cards for Ethereum network mining but our sources have confirmed that AMD has stopped deliveries of these cards, they've simply sold out of them.

Gamers might be out of luck as AMD is trying to increase production due to its incredibly, out of the ordinary demand. The second most popular cards for miners is currently the Geforce GTX 1060 3GB and this one is selling fast too.

Motherboard manufacturers such as Biostart, also see a big opportunity. Here is a board with a PCI extension slot that supports up to eight Radeon RX470 in a PC configuration. 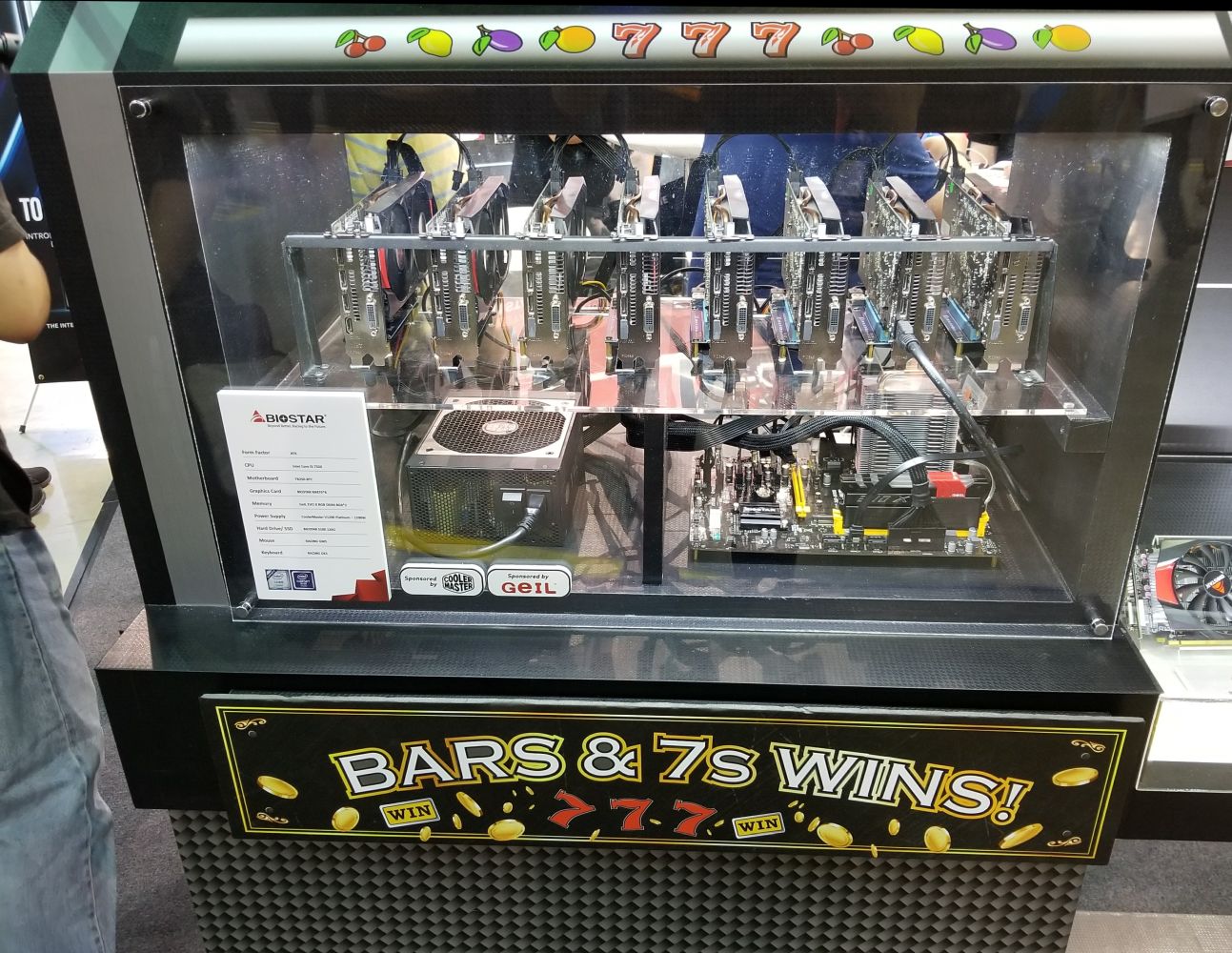 Last modified on 07 June 2017
Rate this item
(0 votes)
Tagged under
More in this category: « MSI working on GTX 1080 Ti Lightning Z AMD shares surge on back of cryptocurrency »
back to top