Germans run out of GPUs 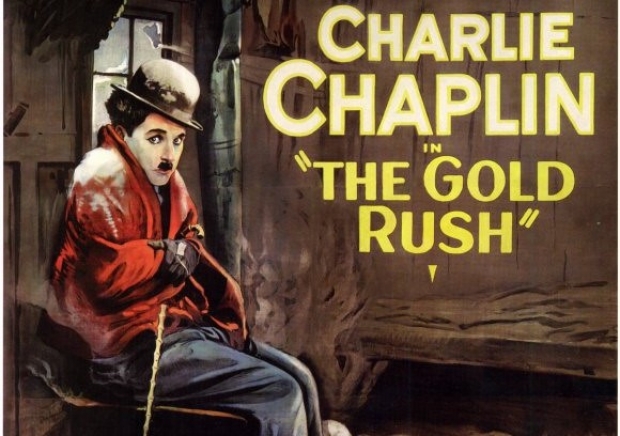 Germany is seeing a national shortage in mid-range and high-end graphics cards, due to an increasing craze for mining the Ethereum cryptocurrency.

Mindfactory has completely run out of AMD Radeon RX 500 series graphics cards and GeForce GTX graphics cards, and it thinks its cupboards will be tumble weed for at least three months.

Tom's Hardware said that prices for graphics cards have risen sharply since June, with prices shooting up by as much as 160 percent on multiple European and US online retailers.

The price of the cryptocurrency was initially quite low over the last two years since it was launched in June 2015. However, it has recently shot up by over 2,300 percent, going from $8.24 on 1 January to $203.30 in May.

The price then peaked at $400 at the end of June, and began to drop. As of 10 July, it is currently worth $221.95, and the price drop has spurred numerous enthusiasts to seek to get in and start mining, so that they can cash in and make a profit the next time the price goes up.