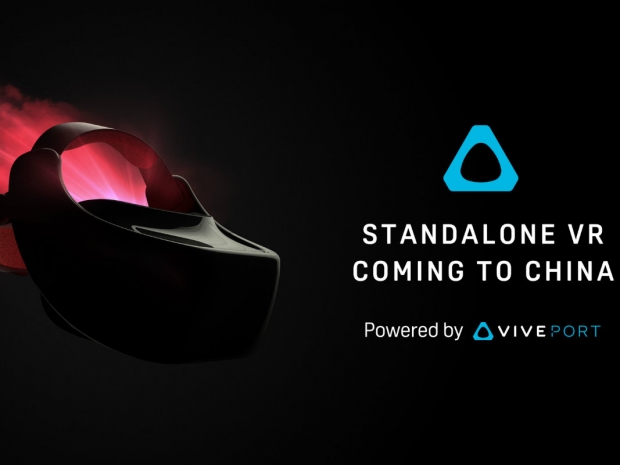 Google and Qualcomm are quite serious about their  Daydream VR plans and the announcement that HTC VIVE plans a premium standalone VR headset for the Chinese market definitely confirms their commitment.

Just yesterday, Google’s CEO announced that there will be 11 Daydream capable phones before the end of the year. Google obviously wants to continue to invest in the Daydream story.

HTC VIVE used the  ChinaJoy 2017 event to announce the first Vive Standalone VR headset for the Chinese market, which will use Viveport as its official content platform. So far, the device doesn’t have an official name, nor the precise price of the launch date.

HTC made an announcement in order to pitch the idea to VR developers, and they can sign on at the viewport website to give it a try via early access. Remember, content is king.

The standalone HMD (Head Mounted Display) is a totally different playing field and Fudzilla spent quite some time talking with people involved in VR and GPUs inside Qualcomm. The commitment was clear when we saw the Snapdragon VR820 HMD at the IFA tradeshow in Berlin in September 2016.

Qualcomm HDM was using 1440x1440 resolution per eye AMOLED panel that supports up to 70Hz for the prototype designed by Goertek. This is how the project looks now and it was brought to market by a few Chinese companies.

The Snapdragon 835 version of HDM is also designed by Goertek and it will be the one that Google, Lenovo and HTC will be using for their products. Since Oculus is apparently working on the standalone VR headset that can come as low as $200, we would assume that this might be the target for the HTC product too. 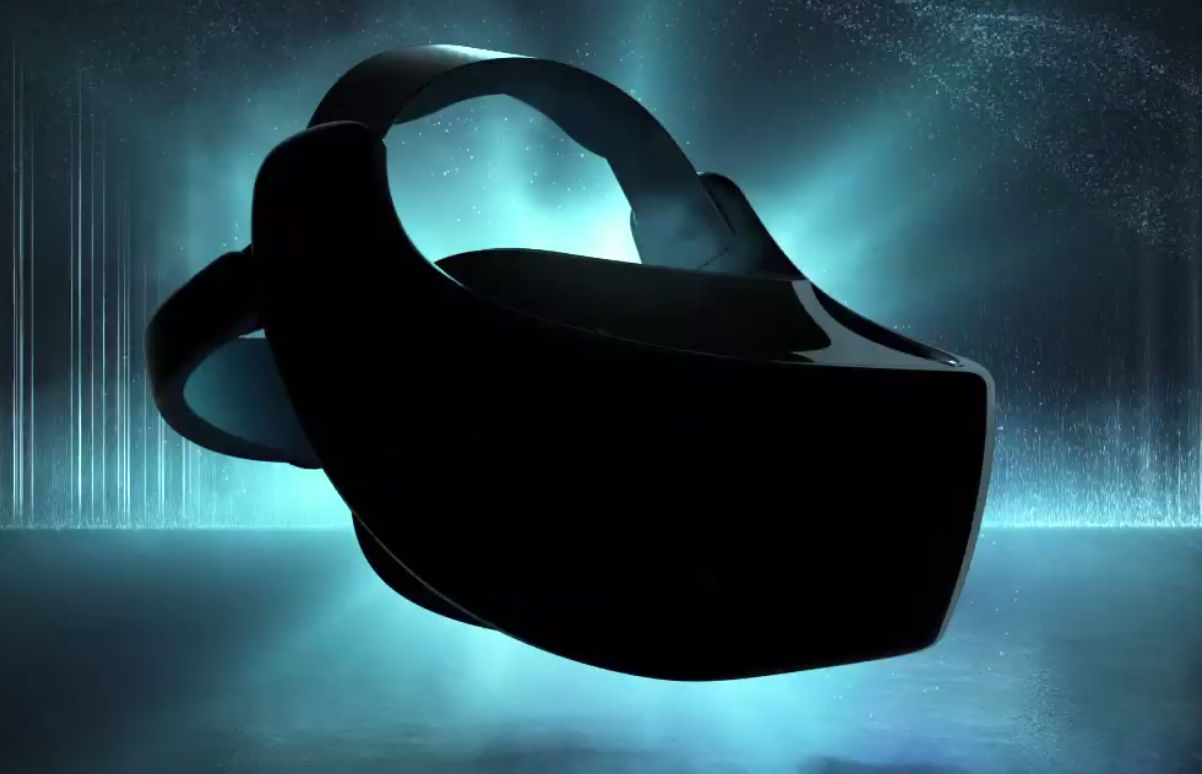 "China is the leading mobile market in the world today and has the momentum to lead the global VR market as well. Partnering with Qualcomm to deliver an easy to use and more affordable Vive VR system will enable us to make premium standalone VR widely accessible to the masses in China.”

“Snapdragon 835 is designed to deliver superior VR experiences without the need for wires or a separate PC. We are thrilled to work with HTC’s Vive team as they utilize our rich feature set to create exciting, new VR experiences in the first truly mobile VR headset of the Vive ecosystem.”

We spent quite some time talking with Hugo Swart at Computex after we tried the untethered VR demo and he did promise us that there will be some exciting news coming shortly. As you can easily guess, this is it and there will be at least a few interesting devices coming out hopefully before the end of this year. Snapdragon 835 and Adreno 540 is some 25 percent faster and this is something that VR needs. GPU veteran Tim Leland, VP of Adreno product management did tell us a few times that Adreno 530 in Snapdragon 820 / 821 and Adreno 540 in Snapdragon 835 where designed with 6 degrees of freedom and VR in mind.

Last modified on 27 July 2017
Rate this item
(0 votes)
Tagged under
More in this category: « AMD selling MXM GPUs to miners Oculus standalone VR is real »
back to top