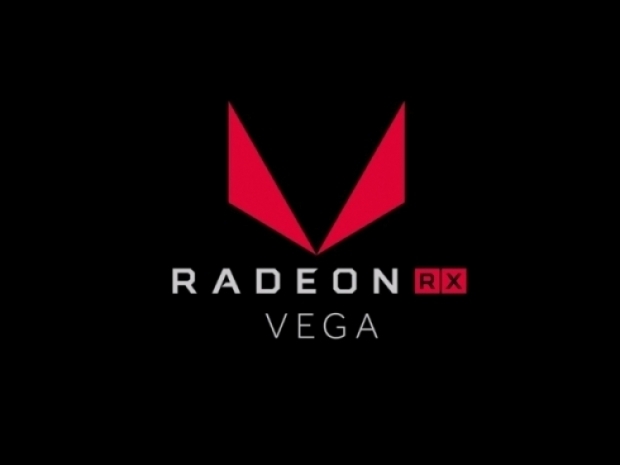 But most GPUs are sold to miners

Lisa Su was asked at Q2'17 investors conference call about the mining market and she was brave enough to say that the company didn’t plan its financials on the mining market boom. This sales tsunami did give AMD a great quarter,  but at the expense that plucky gamers could not buy any cards.

The situation in the last three months was so volatile that there were almost no Radeon RX480, 470, 570 and 580 cards on the market. The reason was extremely simple, miners were buying thousands of them.

We asked several people at AMD about the fact that gamers could not get the cards because of mining related sales.

Lisa replied that AMD didn’t made plans based on mining sales. She underlined that AMD wants to focus on gamers as the core of its investment. One of the hottest things at AMD this summer was the GPU salesman, with the exception that these great people could not get enough supplies. This seems like a good problem to have, compared to much less demand a year ago, or let's say, traditional Q2 GPU sales for AMD.

AMD is creating Radeon bundles in order to get Vega to actual users who wants to buy cards. Scott Herkelman Vice President & GM Radeon Gaming business unit,  said that it  created Radeon packs to ensure that cards will go to gamers. AMD also asked its etail partners to limit sales to one Vega per customer.

Gamers got upset as they could not get the cards. Radeon RX 580 reviewed well, not great really, but for the $249,00 minimum suggested etail price MSEP it was a rather good deal. It was simply unavailable, and all the RX570 and older 480 and 470 were sold out too, mostly to miners. Most Radeon RX 580 cards are selling for $319 and up and are available at least at Newegg today.

It was next to impossible to predict that Ethereum crypto currency could jump from around $10 to $400 at its peak. The crypto currency market as a whole is so volatile that in one day you are a millionaire, and the next day or even an hour or a minute, you can be close to broke. For example, people who bought Ethereum coins at $300 or $400 currently lose money. This can change at any given moment as Bitcoin as the king of the Crypto currencies and used to sell for a few bucks and now is $2819.65.

There is no right answer to whether you should invest in crypto currency as it looks like a big gamble right now. Well, Macao and Las Vegas are monuments to the fact that people like to gamble and so are people speculating on crypto currencies.

But the bottom line is that AMD likes to sell its GPUs and cards. Investors and Wall Street like the larger than planned sales and market growth, which means that AMD will continue to supply both miners and gamers. It will be super hard to plan the mining portion of the market as it can double, quadruple or sink in any given quarter.