Nvidia and AMD still doing well out of mining 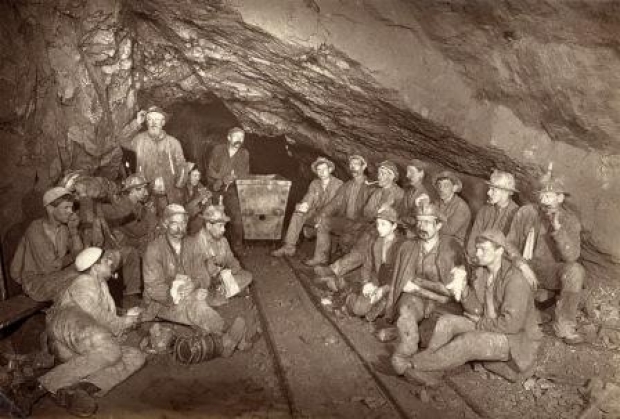 Sales of PC graphics add-in cards rose in the second quarter for the first time in nearly a decade, benefiting Nvidia and AMD.

Data from Jon Peddie Research (JPR), add-in card sales jumped 30.9 percent in the second quarter from the first quarter, and 34.9 percent from a year earlier.

More than $3.6 billion of add-in hardware was sold last quarter, representing an increase of about $850 million over the first three months of the year.

GPUs from AMD and Nvidia have seen projected sales increases over the past few months because of the rise of the cryptocurrency market. Bitcoin and Ethereum miners use the hardware to earn, find and verify transactions at an accelerated rate.

Potential buyers in all market segments have been plagued by graphics card shortages and price increases in recent months because of the demand for coin-mining hardware. Jon Peddie Research (JPR) has provided the sales numbers to put in context.

Sales of add-in cards of AMD and Nvidia hardware were 520,000 units higher in the second quarter compared with the first quarter, according to JPR.

Traditionally, we would expect the standard seasonal drop of 10,000-20,000 units. This indicates that upwards of 500,000 total units of high-end graphics were sold into the channel and, indeed, for mining-specific uses. About one in three graphics cards sold at retail, to OEMs or businesses was used for cryptocurrency mining.

The growth in add-in card sales is even more impressive when compared with the second-quarter’s 30 percent drop in unit sales of desktop PCs.

Though the primary PC segment has declined dramatically, the discrete graphics space rose by 34.9 percent.

However, there is already a levelling of the growth of Ethereum mining and thinks might not last.

The Nvidia product line remains better placed for the gaming landscape, and AMD has struggled with its release of a new architecture, code-named Vega. AMD benefits more from the continued strength of coin mining as it hides any potential deficiencies in the gaming segment, JPR said.