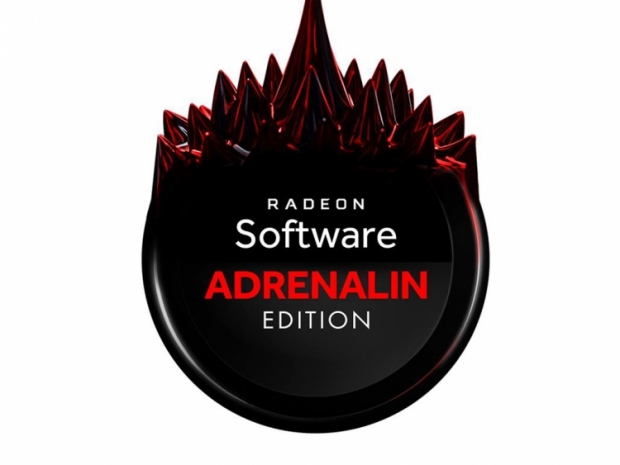 As expected and confirmed by AMD's Terry Makedon earlier, AMD has now released an alpha version of its Radeon Software Adrenalin drivers which fixes issues seen in some older DirectX 9 games.

Although it was one of the biggest Radeon Software updates, AMD was not plagued by a huge number of bugs, which certainly raised a lot of cheers at the company's software team.

The biggest issue with Radeon Software Adrenalin driver was its incompatibility with SAGE engine games that were using DirectX 9 API, and which included some Command and Conquer titles like the Tiberium Wars, Kane's Wrath, Red Alert 3, Red Alert 3 Uprising, Tiberian Twilight as well as The Witcher Enhanced Edition and Battle for Middle Earth 1 and 2, which are still quite popular, at least according to a number of complaints that can be seen on AMD's forums.

Thankfully, Terry Makedon, who is AMD's Director for Software Engineering Strategy and one of the main guys behind AMD's latest Radeon Software Adrenalin update, next to Sasa Marinkovic, Director of Software Marketing at AMD, and other members of the team, has officially confirmed that a hotfix is indeed coming.

Happy 2018 everyone!! I am seeing some stories pop up about AMD not supporting some old games. That is absolutely not true, we are identifying the bug and working on a fix asap. C&C, Witcher, BfME, etc will be working again.

Fix for the few DX9 games that werent launching is now ready and I am happy to announce we have an alpha version of Adrenalin 18.1.1 now available just for that. Old school gaming ftw! https://t.co/0xwkpVs7AR

In order to quench all those rumors, AMD has decided to release an alpha version of the Radeon Software Adrenalin drivers which fixes these issues. AMD was keen to note that these are still not fully tested and not recommended for general use so it would be wise only to use them if you are running some of those games. If not, these issues will be fixed with the next official driver update for sure.

You can download the alpha update over at AMD's dedicated support page.

Last modified on 05 January 2018
Rate this item
(0 votes)
Tagged under
More in this category: « Nvidia clamps down on datacentre use Raja’s replacement at AMD will come from outside »
back to top