Nvidia clamps down on datacentre use 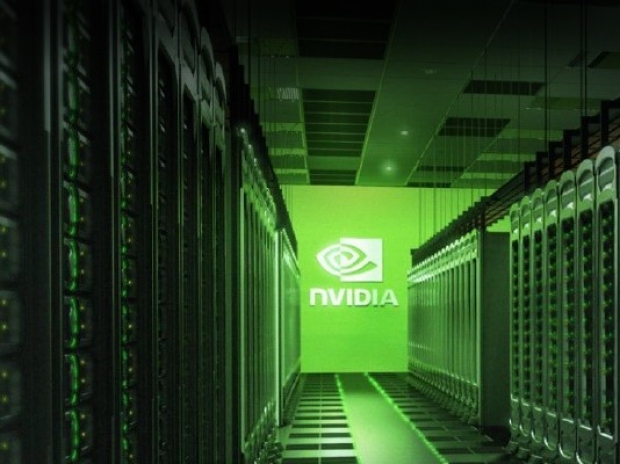 You pay for it, but we tell you what to do with it

Nvidia has decided that it has had enough of users buying its consumer grade hardware and slapping them in data centres.

For a while now datacentre operators have realised that they do not have to spend an arm and a leg on an expensive GPU you when they can buy something a little cheaper.

However, Nvidia is not celebrating the fact that it is collecting cash from these thrifty users and is modifying its licence agreement for its Nvidia GeForce software packages, including graphics drivers, to force data centre users away from consumer grade hardware and onto higher priced workstation and server class products.

The difference between consumer and data centre graphics processors are mostly floating-point performance. Where workstation and server products in the Quadro and Tesla families can use the full double-precision floating point capabilities of their GPUs, the company's consumer-grade GeForce products have had this facility artificially limited.

But the move towards new workloads for GPGPU tasks means that double-precision float performance isn't the issue it once was and data centre customers have begun filling data centres with cheaper GeForce hardware instead of Tesla parts.

Nvidia's updated driver licence agreement says: “No Datacenter Deployment. The software is not licensed for data centre deployment… blockchain processing in a data centre is permitted”.

The blockchain clause is not to kill off Nvidia’s lucrative golden goose flogging consumer-grade hardware to those mining cryptocurrencies.