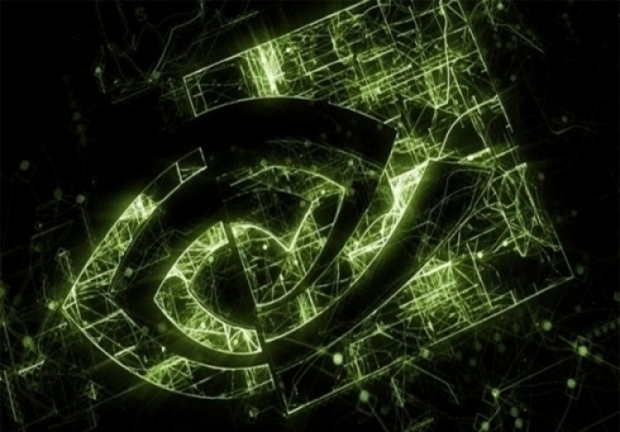 Optimizations for couple of games

Nvidia has released its latest Geforce 390.77 Game Ready driver which brings optimizations for Kingdom Come: Deliverance, which launches on February 13th, as well as a couple of other games.

Unfortunately, the new driver does not fix any bugs or issues as it is solely focused on these new games.

You can find the new Geforce 390.77 Game Ready driver for Windows 10 and Windows 7/8 in 64-bit flavor over at the Nvidia support page where you can also check out the full release notes.