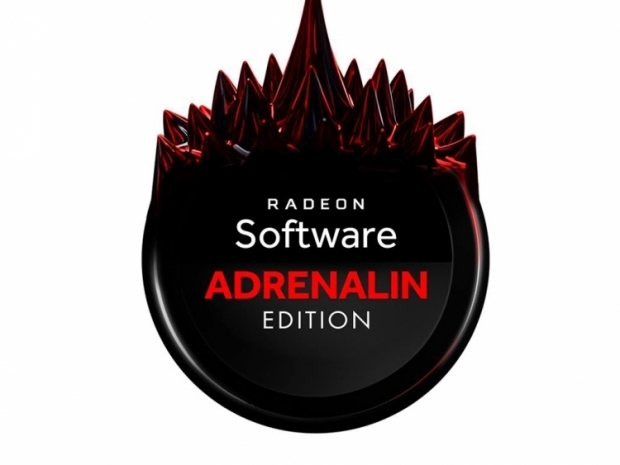 One for Final Fantasy XII: The Zodiac Age

AMD has released its latest Radeon Software Adrenalin Edition 18.2.1 driver which brings optimizations for the upcoming Final Fantasy XII: The Zodiac Age game as well as a couple of other bug fixes.

According to the release notes, the new Radeon Software Adrenalin Edition 18.2.1 driver adds support and optimizations for the Square Enix's Final Fantasy XII: The Zodiac Age, which launched on the PC yesterday. On the PC, the game has 60fps support, compatibility with 21:9 monitors and multi-monitor setups as well as a couple of other in-game features.

In addition to this, the new Radeon Software Adrenalin Edition 18.2.1 driver also fixes some earlier noticed issues including a fix for Radeon FreeSync stutter in full screen games on single-display congfigurations where it can rapidly change between min and max range when enabled, fix for Sid Meier's Civilization V not launching on Hybrid Graphics configurations on DX9 API, a fix black screen issues on Samsung CH791 monitor with Radeon FreeSync, fix for Radeon Chill and Radeon Overlay in Vulkan API games, fix for corruption issues in Need For Speed Payback, and a fix for corrupted textures in Hyperdimension Neptunia Re:Birth3 V Generation game.

The new Radeon Software Adrenalin Edition 18.2.1 supports all graphics cards since Radeon HD 7700/7900 series and is available for Windows 7 and Windows 10 in both 32-bit and 64-bit versions.

You can download it from AMD's dedicated support page.