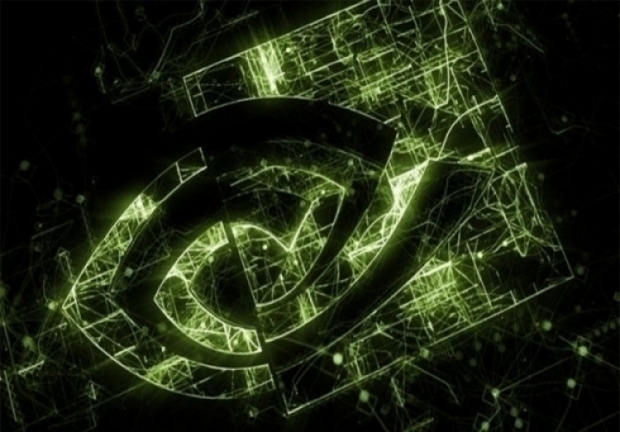 Nvidia has released Geforce 391.05 Hotfix driver which addresses some of the issues seen with Nvidia Freestyle tool and Titan V graphics card as well as adding support for Microsoft Surface Book notebooks.

While there are no performance boost or new profiles, the new Geforce 391.05 Hotfix driver, according to the release notes, fixes both display corruption issues on the Titan V graphics card as well as the "stopped working" bug with the Nvidia Freestyle tool. It also adds support for Microsoft Surface Book notebooks.

As expected, it also includes all improvements from the latest Nvidia WHQL-certified driver, the Geforce 391.01, so in case you are not suffering from any of the aforementioned problems, there is no need to update your driver.

You can check out the full release notes as well as download the latest Geforce 391.05 Hotfix driver over at Nvidia's support page.

Last modified on 06 March 2018
Rate this item
(0 votes)
Tagged under
More in this category: « Turing not coming next month AMD releases Radeon Software 18.3.1 driver »
back to top