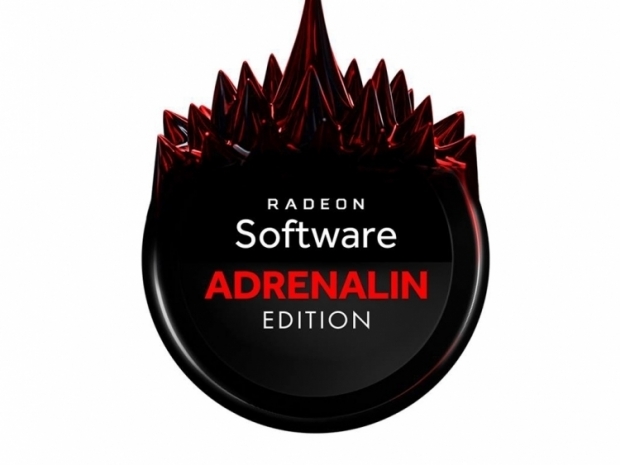 According to the release notes, the new Radeon Software Adrenalin Edition 18.3.1 driver brings support for the upcoming Final Fantasy XV and Warhammer: Vermintide II games as well as new performance improvements for DOTA 2 game, with a performance boost of up to six percent on RX 580 at 4K resolution.

The DOTA 2 performance optimizations are a part of AMD's Project ReSX, or Project Radeon eSports Experience, a specific project that should improve the performance or rather bring "faster, fluid and more responsive" gaming in some popular eSports titles. What AMD is trying to do is both provide higher frame rates, better 99th percentile frame time improvements and better latency, or "click-to-response" improvements.

According to the slide provided by AMD, there are certain performance improvements in titles like PUBG, Overwatch and DOTA 2, but hopefully, more titles will be included soon. 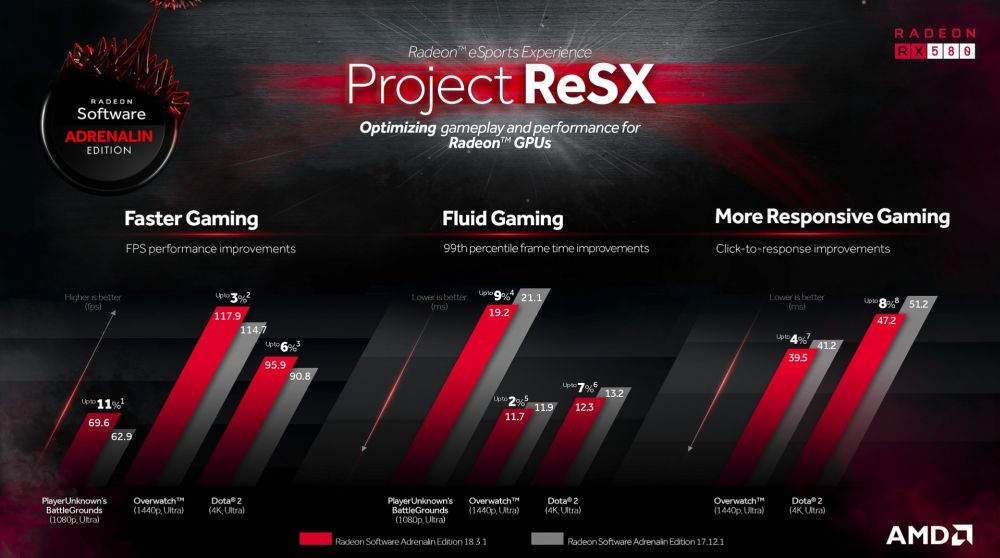 In addition, the new Radeon Software Adrenalin Edition 18.3.1 driver also fixes some issues seen with Radeon Chill as well as Sea of Thieves, Middle-Earth: Shadow of War and World of Tanks games.

The Radeon Software Adrenalin Edition 18.3.1 supports all graphics cards since Radeon HD 7700/7900 series and is available over at AMD's support page for Windows 7 and Windows 10 in both 32-bit and 64-bit versions.

Last modified on 06 March 2018
Rate this item
(0 votes)
Tagged under
More in this category: « Nvidia releases Geforce 391.05 Hotfix driver ASRock could be entering the graphics card market »
back to top