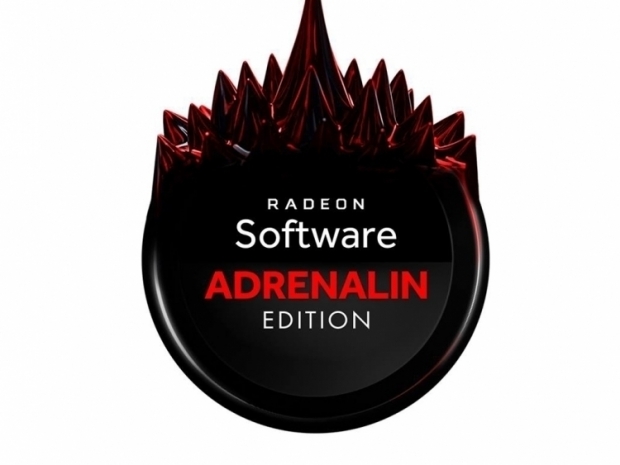 According to the rather short release notes, the new Radeon Software Adrenalin Edition 18.4.1 driver brings initial support for Windows 10 April 2018 Update as its main feature.

In addition it also fixes water textures problems in World of Final Fantasy, loading screens hang issues in Stellaris, corruption issues with Radeon RX 400 series graphics cards in Call of Duty: World War II, flickering bugs with Sea of Thieves on multi-GPU configurations, and a fix for a minor bug with Radeon ReLive Instant Replay feature, which could fail to record in some gaming applications unless desktop recording is enabled.

As always, you can check out the full release notes over at AMD's support page, where you can also download the new Radeon Software Adrenalin Edition 18.4.1 driver for Windows 10 and Windows 7 OS in both 32-bit and 64-bit versions.

Last modified on 01 May 2018
Rate this item
(0 votes)
Tagged under
More in this category: « Chris Hook joins Intel Oculus Go is out in 23 countries »
back to top