Oculus Go is out in 23 countries 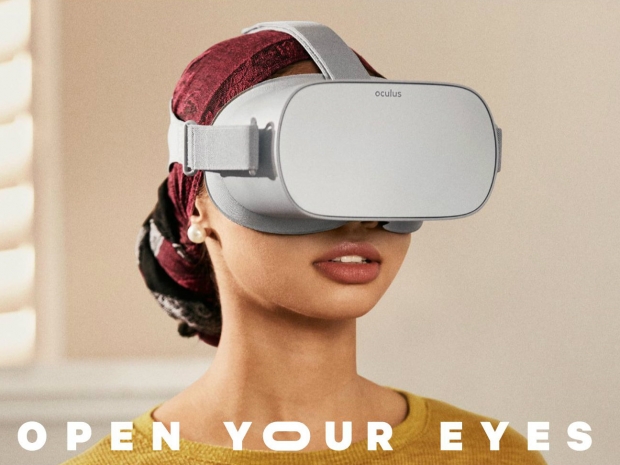 the Facebook  announced Oculus Go standalone VR back in October and yesterday, at the F8 conference, the company announced that it started shipping it to 23 countries.

You can see a pattern here, most of Europe, US, Commonwealth countries set up by the UK a while back and major players in Asia, minus China.

Hugo mentioned that it made Oculus Go in partnership with Xiaomi and Qualcomm. Snapdragon 821 runs the whole thing, and this is a rather powerful SoC. This quad core processor was the brain of the original Pixel phone, but bear in mind that Qualcomm has two generation HDM headsets that came after 821. The Snapdragon 835 and most recently Snapdragon 845 with much faster GPU are now available for VR too.

The Snapdragon 821 and the right price

Facebook probably had to settle for the Snapdragon 821 to meet the rather attractive and possibly game changing $199 psycho barrier.

Facebook claims that it has been using the best lenses, its second generation and that there is a proximity sensor that will turn the glasses automatically when you set it on your head. Oculus Go comes with 2560 x 1440 LCD and built in speakers. The straps and the whole design looks comfortable. There is a micro USB charging port and a 3.5 mm connector for your headphones.

You can expect two hours of gaming and 2.5 hours of movies from the glasses and Facebook did one weird thing, shipping the power adapter to US only. If you buy Oculus Go in any other of the 22 countries you will need to get 10W (5V, 2A) power plug. Most of your phone chargers will simply work.

Let’s not forget the controller that will let you navigate the VR world.

Oculus Go is shipping with an eyeglass spacer and there are even personalized prescription lens inserts available and sold separately.

Hugo confirmed that there are over 1000 apps available for the device and more countries will get the chance to buy Oculus Go this summer.

A few weeks back, Fudzilla discussed the rise of affordable stand-alone Head Mounted Display solutions with Qualcomm’s Hugo Swart. Yes, that other important VR Hugo who is a Head of XR (VR and AR) Business Group at Qualcomm shared a similar opinion to us that an affordable Head Mounted Devices has a chance to take the lead.

Google made the tablet sexy with $199 Nexus 7 and we strongly believe that Facebook can start the same kind of revolution with $199 Oculus Go.

Funny thing is that the official Oculus website slogan Open your eyes sounds like it has been picked up from the Rage Against the Machine song.