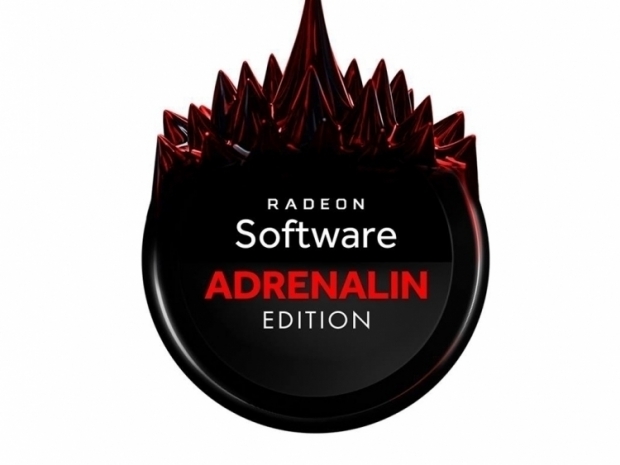 One driver to rule them all

AMD has released its newest Radeon Software Adrenalin Edition 18.5.1 WHQL driver, which brings a couple of new things but it is also the first WHQL-certified unified driver, which means it now supports Radeon graphics cards as well as new APUs.

According to the release notes, the  Radeon Software Adrenalin Edition 18.5.1 WHQL driver adds official support for the Windows 10 April 2018 Update and the PlayReady 3.0 support for desktop Polaris-based graphics cards - RX 400 and RX 500 series.

The RSAE 18.5.1 WHQL driver also brings optimizations for Ancestors Legacy game providing up to 6 percent performance boost on the Radeon RX Vega 56 8GB and up to 13 percent on the RX 580 8GB graphics cards.

There are also several fixed issues, including one with HBCC options reset, fix for increased load times in Destiny 2, fix for tearing issues in borderless fullscreen games on Radeon FreeSync screens when Radeon Software performance metrics is enabled, fix for Netflix playback in a web browser on multi-GPU systems with RX 400 or RX 500 series graphics cards, fix for ReLive streaming or uploading to Facebook, and a fix for brightness or white screen issues in The Crew game.

Hopefully, AMD will keep including its APUs in the future driver releases as suggested by AMD's James Prior earlier.

You can check out the release notes as well as download the new Radeon Software Adrenalin Edition 18.5.1 WHQL driver over at AMD's support page.

Last modified on 25 May 2018
Rate this item
(0 votes)
Tagged under
More in this category: « Imagination Technologies has Leeder Nvidia release Geforce 397.93 WHQL Game Ready driver »
back to top