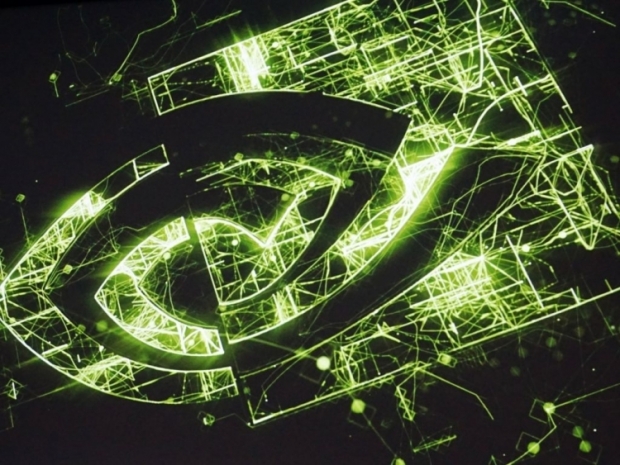 Nvidia has released its latest Geforce 397.93 WHQL Game Ready driver update which has day-one optimizations for State of Decay 2 and upcoming The Crew Beta games as well as plenty of bug fixes.

According to the release notes, the Geforce 397.93 WHQL driver should provide an optimal gaming experience for the recently launched State of Decay 2 game and the closed beta of The Crew game. It also adds CUDA 9.2 support and adds/updates SLI profiles for DRG Initiative and Star Wars: Battlefront II.

There are plenty of bug fixes listed in the release notes as well, including failed driver load when Pascal and Kepler GPU are mixed, various issues with Far Cry 5 and Wolfenstein II games, missing color formats in the Nvidia Control Panel when Windows HDR is enabled, problems with Steam when SLI is enabled or disabled, and a bug where GPU acceleration was used for Windows Explorer on GTX 870M mobile GPU.

Nvidia also says it has removed Experience Improvement Program from the Nvidia Control Panel, which probably has something to do with the General Data Protection Regulation (GDPR) which came into effect today, May 25th.

You can check out the full release notes as well as download the Geforce 397.93 WHQL Game Ready driver directly from Nvidia's driver support page.

Last modified on 25 May 2018
Rate this item
(0 votes)
Tagged under
More in this category: « AMD releases Radeon Software 18.5.1 WHQL driver OLED burn in problem gets more public »
back to top