Nvidia has an inventory problem 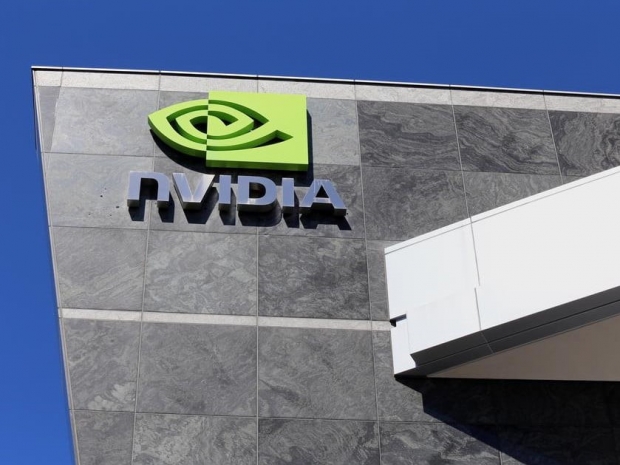 Tech news site SemiAccurate which covers the GPU space claims that Nvidia has delayed its  new gaming GPUs because it has inventory problems now that the bitcoin bubble has burst.

Apparently the thinking is that Nvidia has overestimated pent-up gaming demand and underestimated the impact of declining mining demand. It was forced to take back 300,000 GPUs from a 'top 3' Taiwan OEM.

The fact that this partner returned these GPUs says a lot about the current state of supply in the channel. SemiAccurate claims that Nvidia has been aggressively buying GDDR5 because it has an excess stock of lower-end GPUs that need to be made into boards. Nvidia apparently has no choice but to wait if they want to avoid expensive price protection payouts.

The argument does seem a little odd to us.  Firstly it is pretty clear that Nvidia missed the boat on data mining and it is hard to see how it over estimated the supply for normal GPU sales by that much. We would have thought it had less GPU inventory rather than too much. Still it makes for an interesting theory and we will have to see Nvidia's numbers for this quarter to see if it turns out true.

Last modified on 22 June 2018
Rate this item
(0 votes)
Tagged under
More in this category: « The reason why AMD's Vega power was high Nvidia confirms Turing codename »
back to top