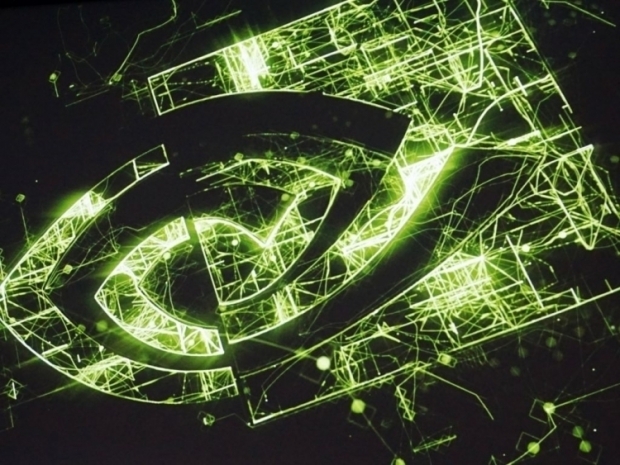 Nvidia was quite good in keeping a secret about both the naming scheme as well as all other details regarding its upcoming Geforce launch, at least until now, as pictures of both MSI and Palit Geforce RTX 2080/2080 Ti have now leaked online.

The pictures do not reveal a lot of details other than most partners will be using their well-proven triple- and dual-slot coolers, as well as the fact that there is no longer an SLI connector, but rather some sort of NVLink connector and the new Type-C virtualLink connector. The pictures also show that both the RTX 2080 and the RTX 2080 Ti will most likely need two 8-pin PCIe power connectors, although some models might get away with a 6+8-pin configuration as these could all be factory-overclocked models. 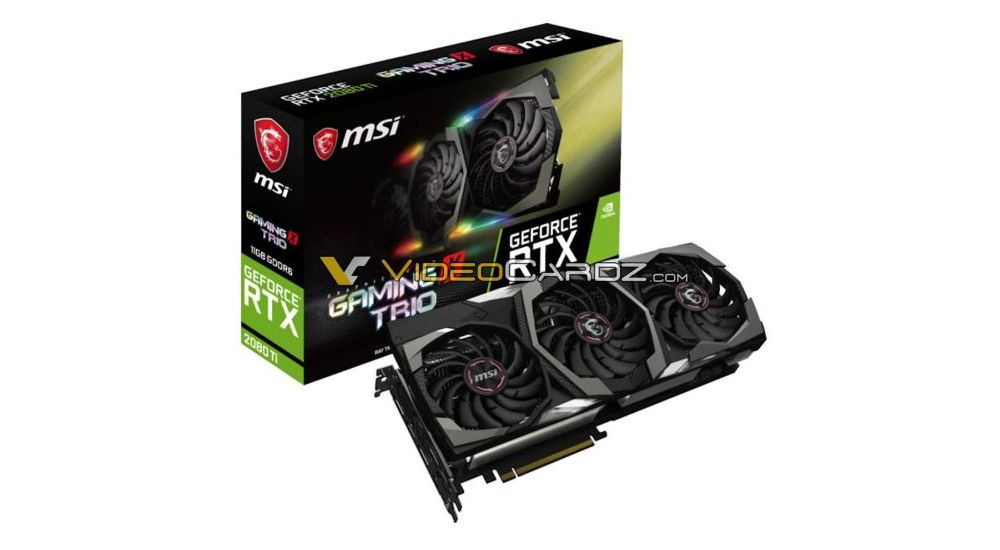 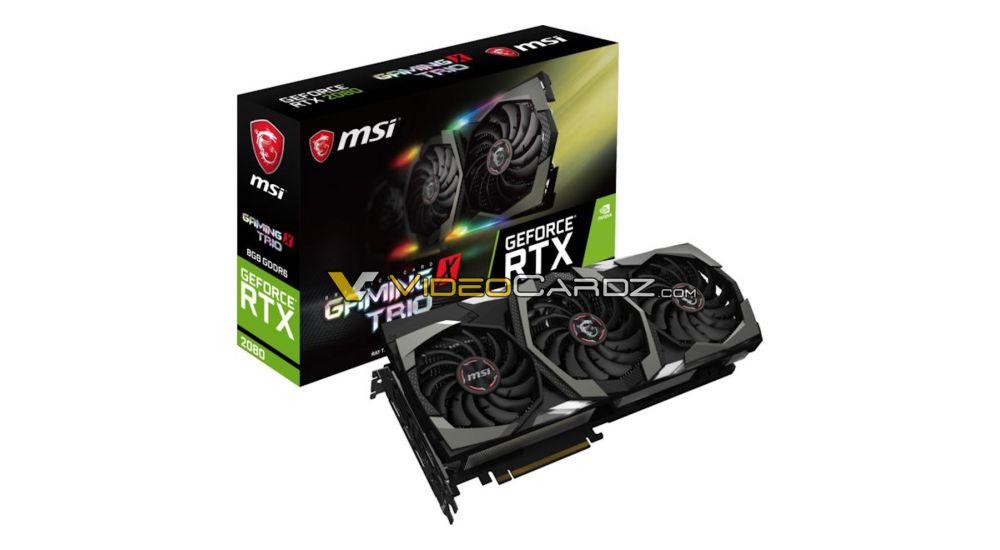 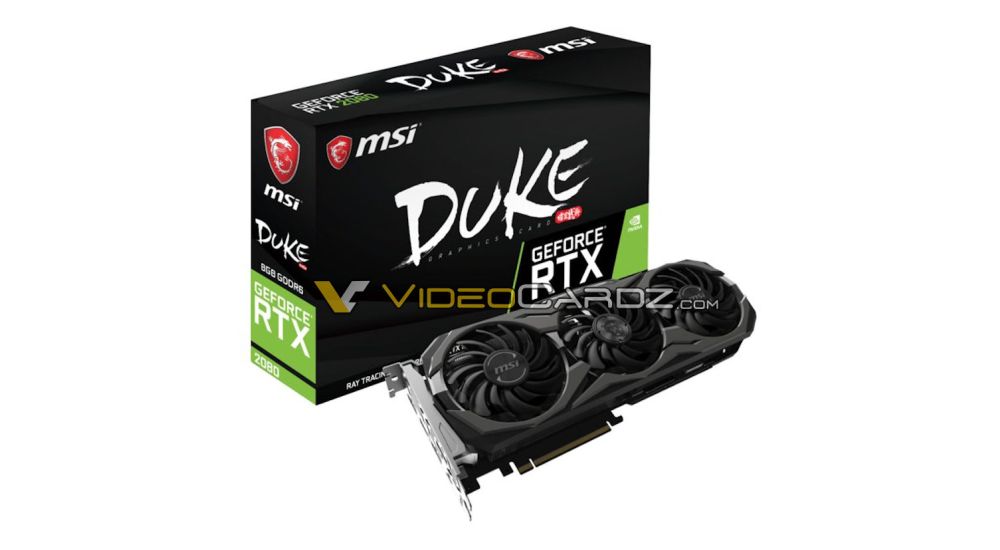 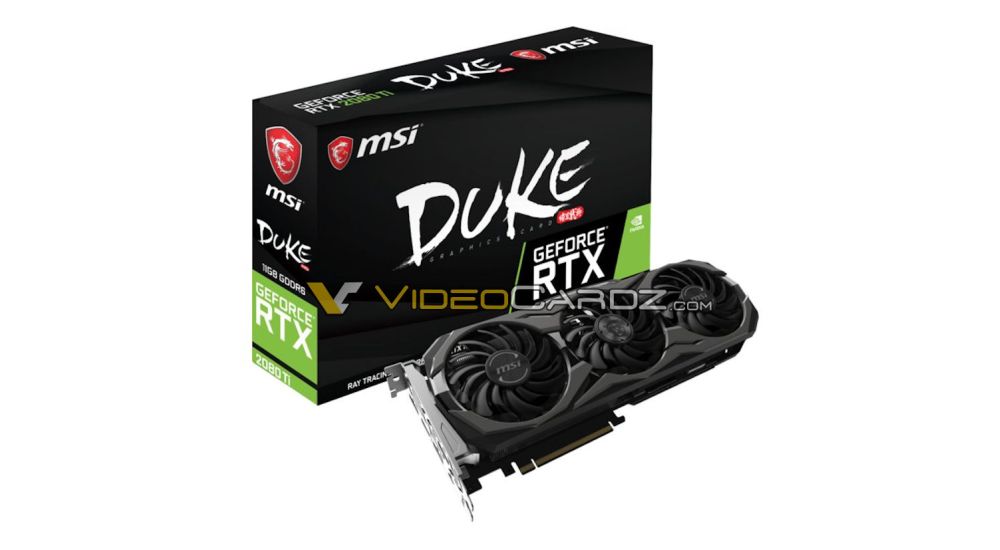 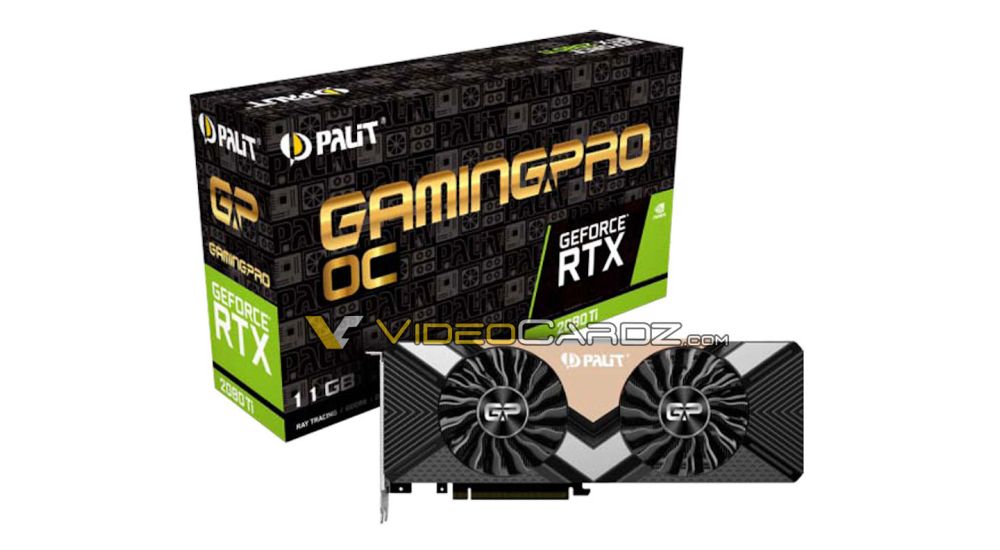 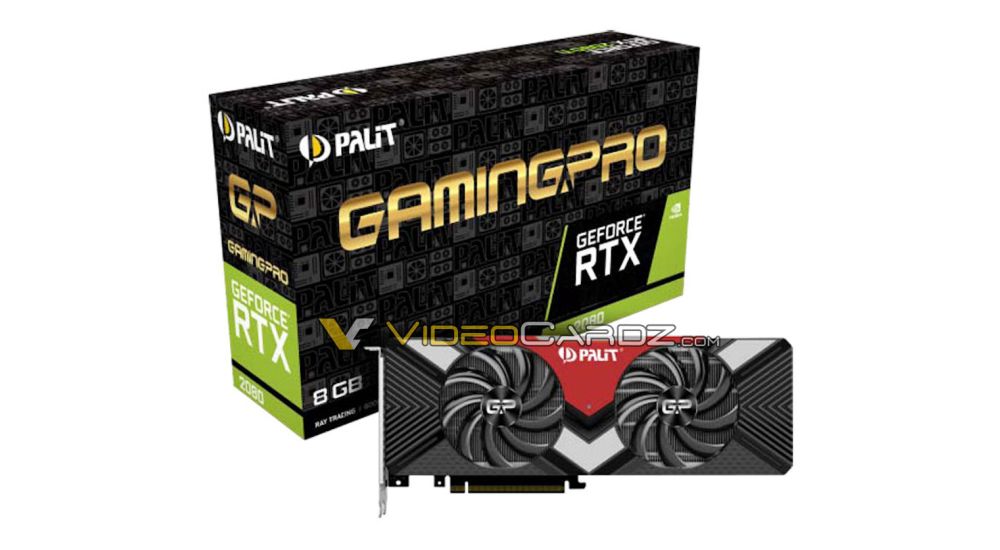 There was also a leak of the pre-production PCB for the RTX 2080 board, together with the TU104-400 GPU, showing eight GDDR6 memory modules. The PCB pictures and the GPU was spotted over at Videocardz.com and originate from Chiphell.com, and these show 6+8-pin PCIe power configuration so some might stick with that as well. 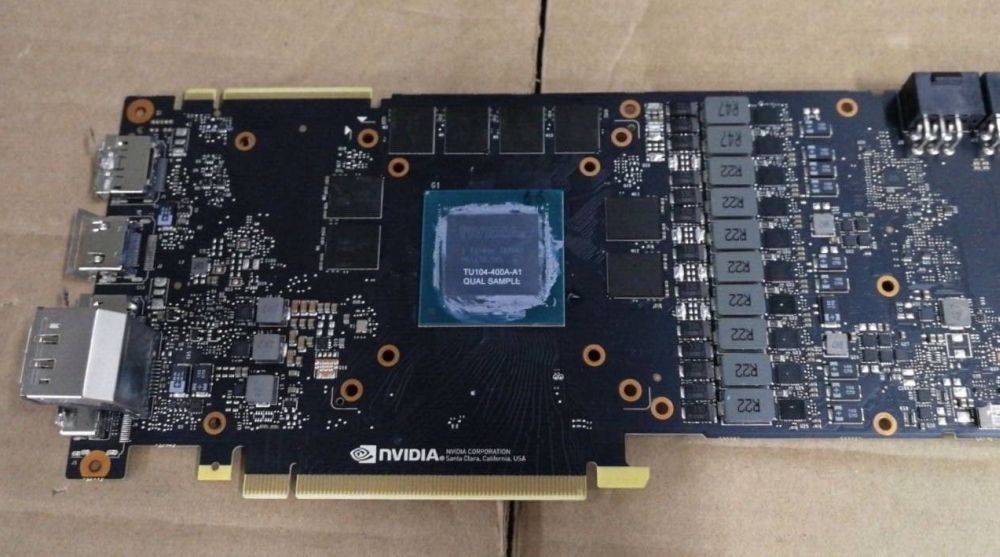 Pre-orders could be up as early as Monday

Nordichardware confirmed this with a couple of retailers/e-tailers and that these could be priced between 7000 and 8000 Swedish Kronor, similar to the current GTX 1080/GTX 1080 Ti lineup.

Pre-orders could be limited to Nvidia Geforce Founders Edition graphics cards but custom versions should not be too far behind.

All should be clear at Gamescom 2018

Nvidia already announced that it will host its Geforce Gaming Celebration event at Gamescom 2018 on Monday, August 20th, promising it to be full of surprises.

It managed to keep the details, including the naming scheme, hidden for quite a long time, and specification details, pricing, as well as details on the rest of the lineup, are still unknown.

Last modified on 17 August 2018
Rate this item
(0 votes)
Tagged under
More in this category: « Intel teases its dedicated graphics card Geforce RTX Turing to rule the high end in 2019 »
back to top