AMD Polaris 30 GPU made at both GlobalFoundries and Samsung 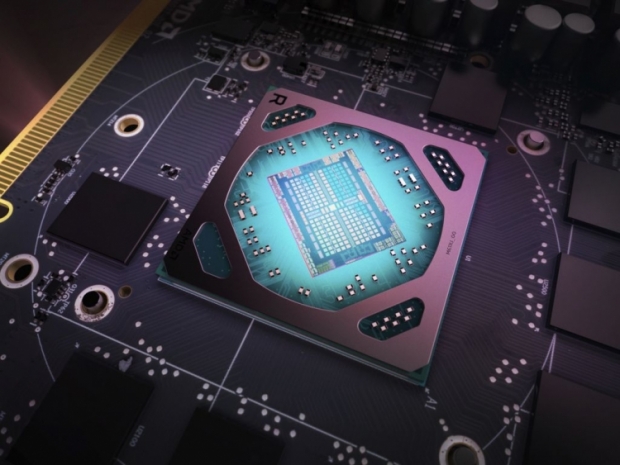 According to details that have surfaced after the launch of the new Radeon RX 590 refresh, it appears that AMD is sourcing the "new" Polaris 30 GPU from both GlobalFoundries and Samsung.

With TSMC crowded and GlobalFoundries is churning out those Zen-based CPUs, it comes as no surprise that AMD has decided to tap Samsung as the second supplier for the new Polaris 30 GPU, and, according to Techpowerup.com, it will be impossible to know which one is used since packaging from both foundries is done in China.

The 12nm FinFET manufacturing process from GlobalFoundries, also known as 12LP, is quite similar to Samsung's 11LPP, as both are derived from the original 14nm FinFET process, there shouldn't be any difference between these chips, at least not on paper.

This also means that AMD might use Samsung for its future chips, and while some of the first 7nm parts could be coming from TSMC, and with GlobalFoundries sticking to 12nm, Samsung might be the logical choice.

Last modified on 19 November 2018
Rate this item
(0 votes)
Tagged under
More in this category: « Nvidia hit by crypto hangover Turing RT cores are made for AI »
back to top