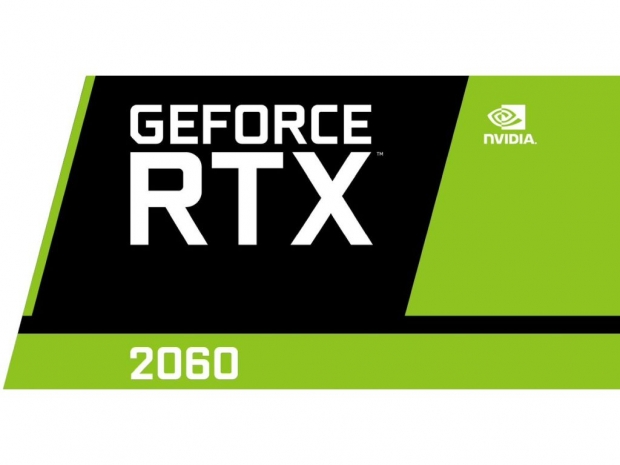 There were quite a few leaks regarding Nvidia's mid-range Turing-based graphics card that goes under the name of RTX 2060, and the recent one pretty much confirms it and marks the launch date for January with a possible announcement scheduled for CES 2019 show.

The one thing that is still unknown is the number of Tensor and RT Cores but it should be enough to enable at least some of the Nvidia Raytracing effects at reasonable resolutions.

Andreas Schilling from Hardwareluxx has confirmed that Nvidia AIC partners have marketing material and are gearing up for the launch in January, with a possible announcement scheduled for CES 2019 show and launch coming sometime in the second week of January.

#GeForceRTX2060 for desktop is real! (For those who still had doubts) Marketing material for the smallest #Turing expansion is arriving at the manufacturers marketing divisions. Beside 6 GB of #GDDR6 I can not confirm any tech specs. Stay tuned for the second week of January! pic.twitter.com/xaorlA6JLd

Performance-wise, the RTX 2060 could fit snugly between the GTX 1070 Ti and the RTX 2070. Unfortunately, the price is still unknown but some rumors suggest it could land at $349, which would put a lot of pressure on AMD and its lineup, especially if Nvidia includes a good game bundle at the launch.

In any case, a mid-range RTX series graphics card is certainly coming.