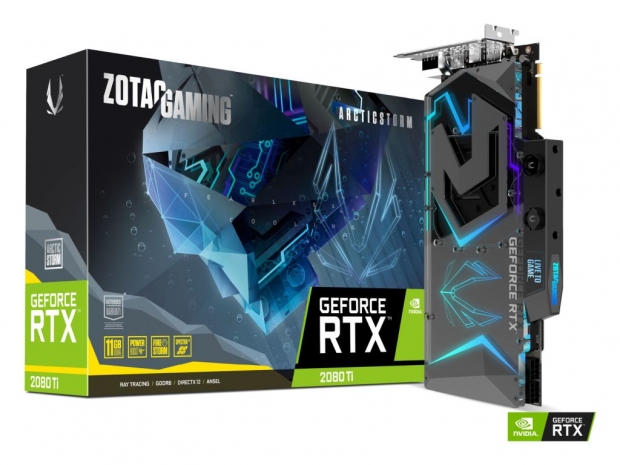 Part of the ArcticStorm series

Zotac has unveiled its latest Geforce RTX 2080 Ti graphics card, this time with a liquid cooling block and a part of its ArcticStorm series.

According to details provided by Zotac, the new RTX 2080 Ti ArcticStorm has a full-cover liquid cooling water block with a nickel-plated copper cold block in direct contact with the GPU, 0.3mm micro-channels, and a metal backplate. It uses standard G 1/4 threaded fittings and comes with a pair of barbs for 10mm ID tubing included in the package.

The new RTX 2080 Ti ArcticStorm also comes with Spectra 2.0 lighting, and due to the use of clear acrylic block, it allows the card to be fully lit with addressable RGB LEDs controlled via Firestorm software. The software allows the brightness and modes to be set in two independent zones.

Zotac has decided to stick with a GPU boost clock of 1575MHz, which is just 35MHz above reference clock, but surely it should have much higher overclocking headroom thanks to the liquid cooling block.

According to details provided to us, the RTX 2080 Ti ArcticStorm should be available sometime in March with a suggested retail price of €1659, at least in Europe. 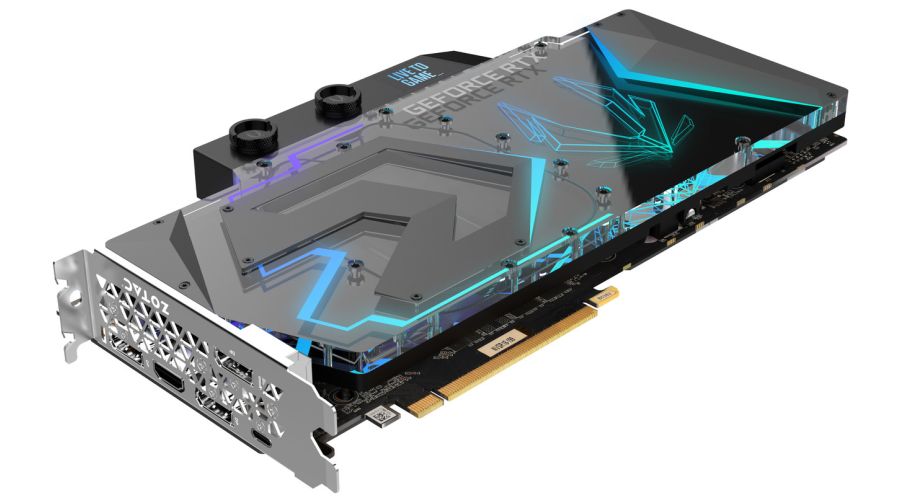 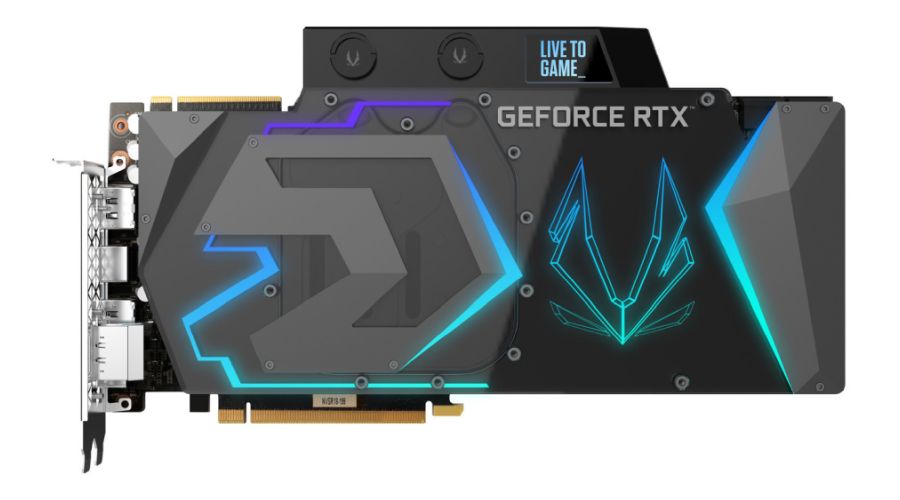 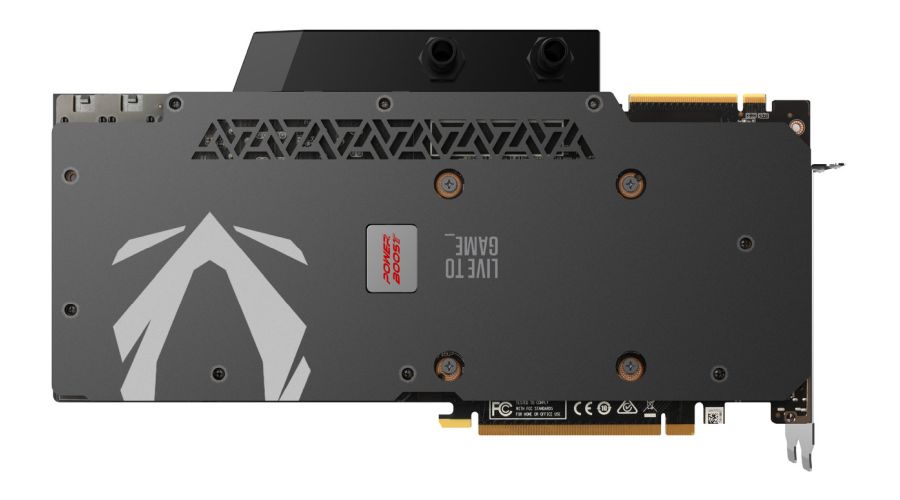