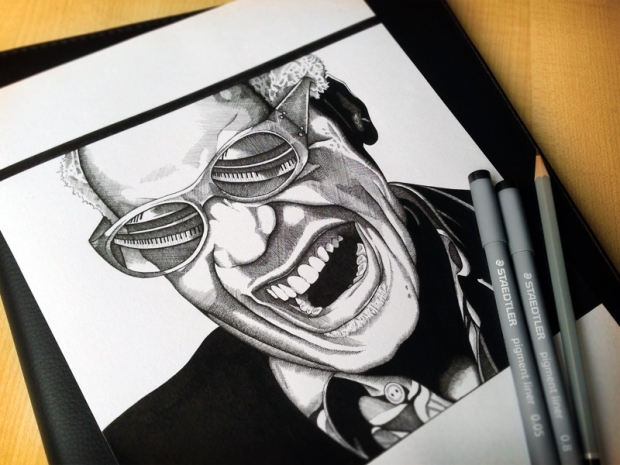 Professionals will be able to trace any rays they see

Intel's Xe discreet graphics cards are set to get ray tracing according to Intel's senior principal engineer and senior director of advanced rendering and visualisation.

It is possible that with Intel signed up for ray tracing in any form, consumer chips might see it one day. Although this “trickle down” effect never works for economies it has been seen in technology. However, you should not hold your breath.

For those who came in late, Nvidia’s latest GeForce RTX cards headline feature is ray-tracing and AMD is thought to be using it in its next-gen Navi graphics architecture. Intel should at least be trying to get it into consumer or professional cards.

Intel’s roadmap has consumer or enthusiast Xe graphics being in the shops for next year.