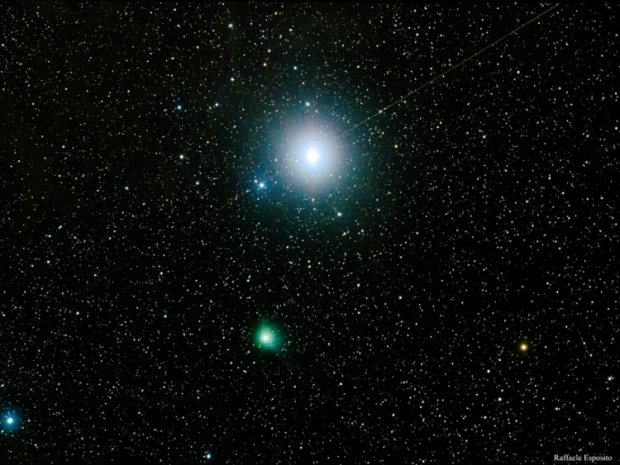 AMD might have a surprise release of a new series of Radeon graphics cards based on Polaris in the works.

Several references to a purported Radeon RX 640 and Radeon RX 630 have been spotted in the latest Radeon graphics driver, the Adrenalin 2019 Edition version 19.4.3, which is an optional update.

Tom's Hardware news cites a post on the TechPowerUp forum to prop up the story.

The logical thought is that AMD is planning to launch an update to the current Radeon RX 500 series to serve the low end of the market while Navi-based GPUs address the high end.

So far though AMD has not officially mentioned a Radeon RX 640 and Radeon RX 630 in any roadmap. Based on the mention it would appear the chip will share device identifiers with the existing Radeon RX 550X and laptop-only Radeon RX 540X.

OK, it is a fairly minor refresh and might even just be yet another rebadge. However, it is also reasonable to expect AMD to use a refined manufacturing process or slightly increase the performance of these parts, justifying their new names.

The Radeon RX 600 series could also be produced solely for OEM PCs or laptops, or be limited to some regions of the world rather than going into retail globally. Given the low-end positioning, these would be entry-level parts that sit below the existing Radeon RX 570, Radeon RX 580 and Radeon RX 590.

AMD might be planning a similar move with the higher-end Radeon RX 500 series models.

AMD is believed to be preparing its first wave of Navi-based GPUs to be sold as the Radeon RX 3000 series, which would position them against Nvidia's current GeForce RTX 2000 series. These GPUs will launch later this year. However, AMD could announce them or at least release some teasers as soon as the Computex 2019 trade show, set to be held in the last week of May.