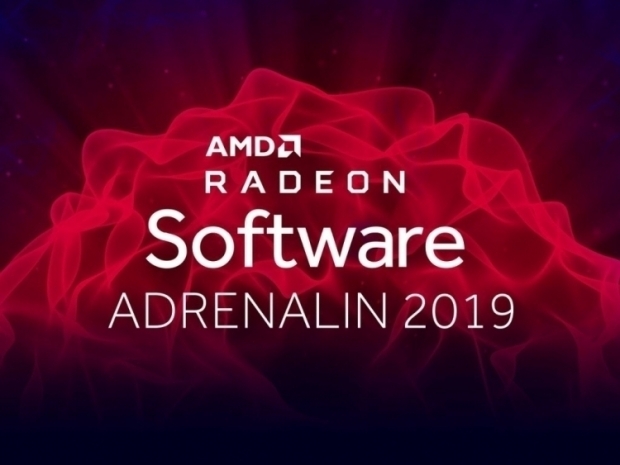 One to have for Gears 5

According to the release notes, the new Radeon Software Adrenalin 2019 Edition 19.9.1 should bring up to 8 percent performance improvement in Gears 5 game, a third-person shooter developed by The Coalition, and a sixth installment in the Gears of War series as a sequel to the Gears of War 4 game. The game is launching on September 10th on PC and Xbox One.

There is a single bug fix for Gigabyte's RGB Fusion 2.0 software, which caused a system hang on Radeon RX 5700 series graphics cards.

The new Radeon Software 19.9.1 driver is available for 64-bit versions of Windows 7 and Windows 10 and supports all graphics cards since Radeon HD 7700/HD 7900 days, as well as recent AMD APUs with Radeon and Vega graphics.

You can check out the full release notes as well as download the latest driver over at AMD's support page.

Rate this item
(0 votes)
Tagged under
More in this category: « How AMD gained market share Sapphire's RX 5700 XT Nitro+ spotted in retail »
back to top