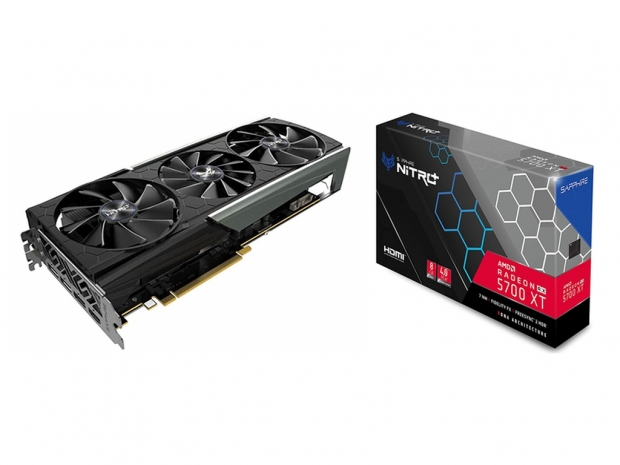 Comes with a big triple-fan cooler

While Sapphire's RX 5700 series Pulse versions are already selling, it appears that Nitro+ version is not far away, as the RX 5700 XT Nitro+ has been spotted in retail.

Caught by Overclock3d.net over at Amazon.fr, the Sapphire RX 5700 XT uses a larger triple-fan cooler, similar to what we have seen on the RX Vega 64 Nitro+ version but with a slightly different cooler shroud. This means it could end up with a vapor chamber design with a bunch of heatpipes and two 92mm and one 80mm fan. It also comes with a backplate and uses alternate spinning fans, which means that two on the side spin anticlockwise.

Unfortunately, the listing does not share any more details but hopefully, an official launch is just around the corner.

Amazon.fr has been listing the RX 5700 Nitro+ at €479, which is around €30 or so higher price tag compared to the dual-fan Pulse version. Of course, we expect a slight factory overclock from Sapphire's Nitro+ version and it is possible that we will see more than one card in the RX 5700 Nitro series, including the RX 5700. 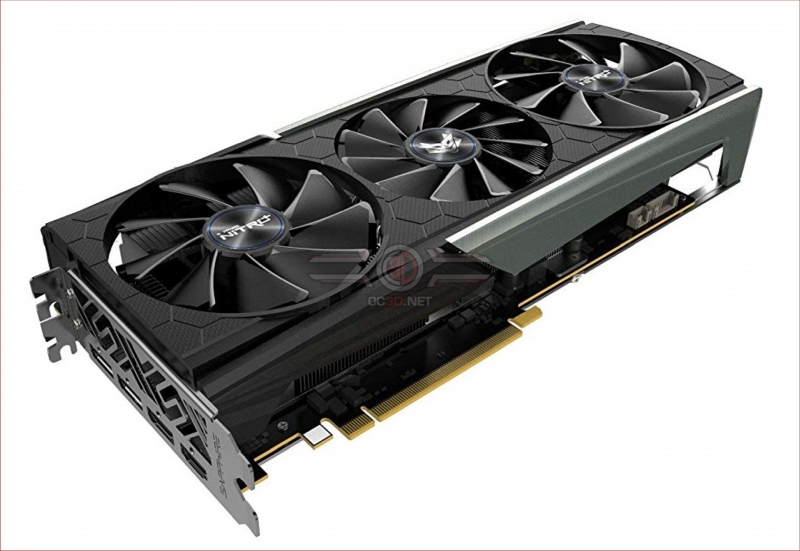