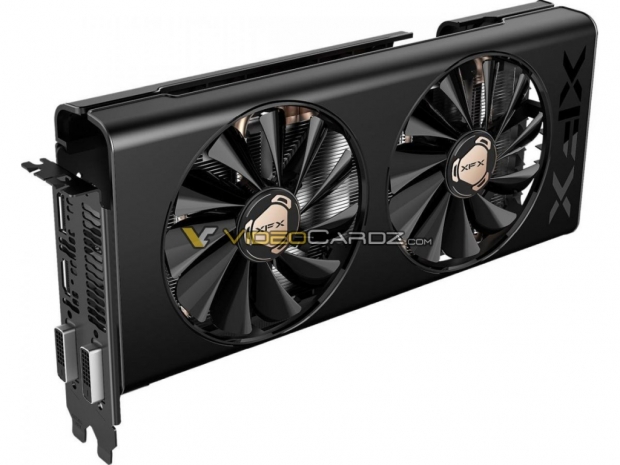 Possibly a part of the XFX THICC series

What appears to be a custom Radeon RX 5500 series from XFX has found its way online, showing a rather neat all-black design that could easily be XFX's new THICC series addition.

Unlike the Radeon RX 5700 THICC, which has hit the stores, the pictured RX 5500 graphics card, spotted over at Videocardz.com, has an all-black design with copper heatpipes and similar accents on the fan sticker. It is a dual-slot design with two fans and looks quite sleek with a full black shroud. It also features a full cover backplate.

Although it is not confirmed that this indeed a Radeon RX 5500, due to the timing and the fact it has a single 8-pin PCIe connector, pretty much points to an upcoming announcement from XFX.

Hopefully, there will be more details soon and XFX won't wait long for an "official" announcement. 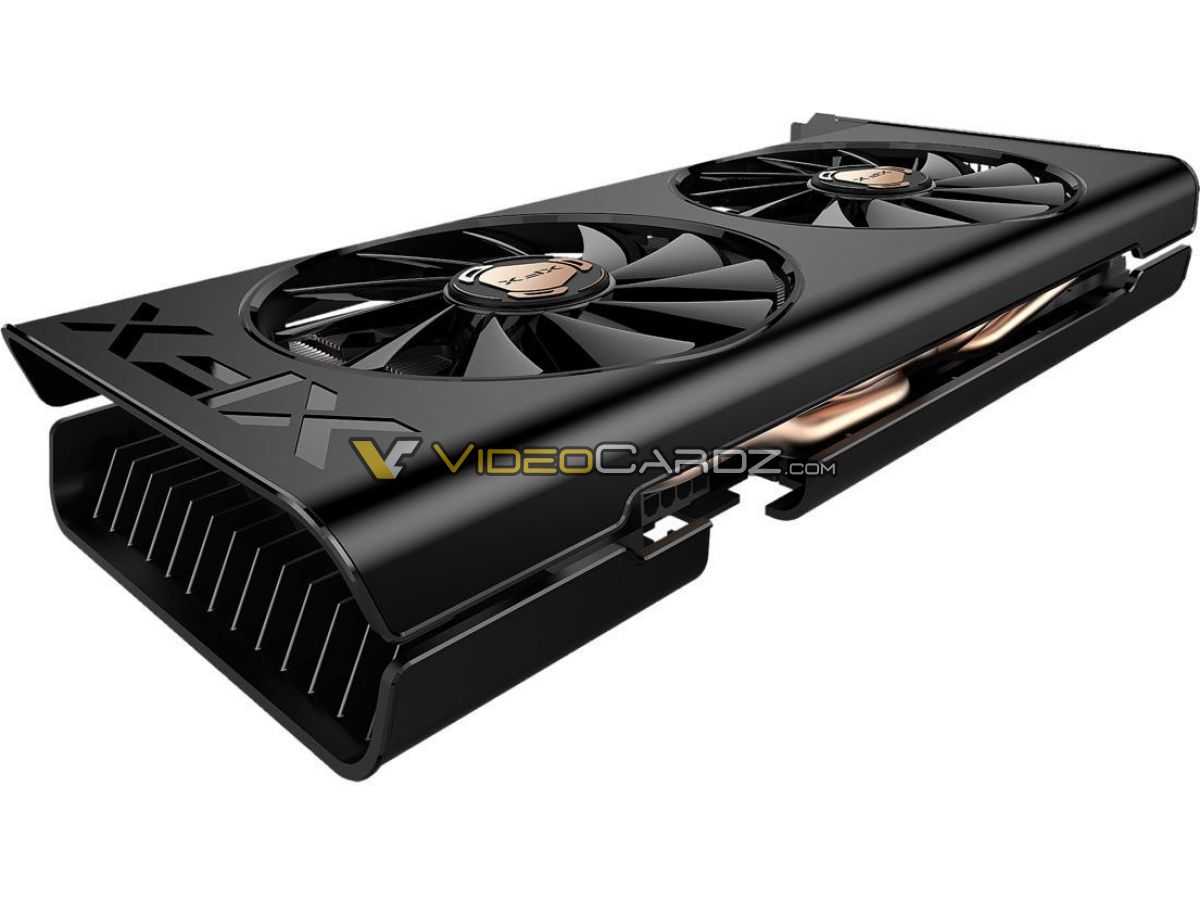 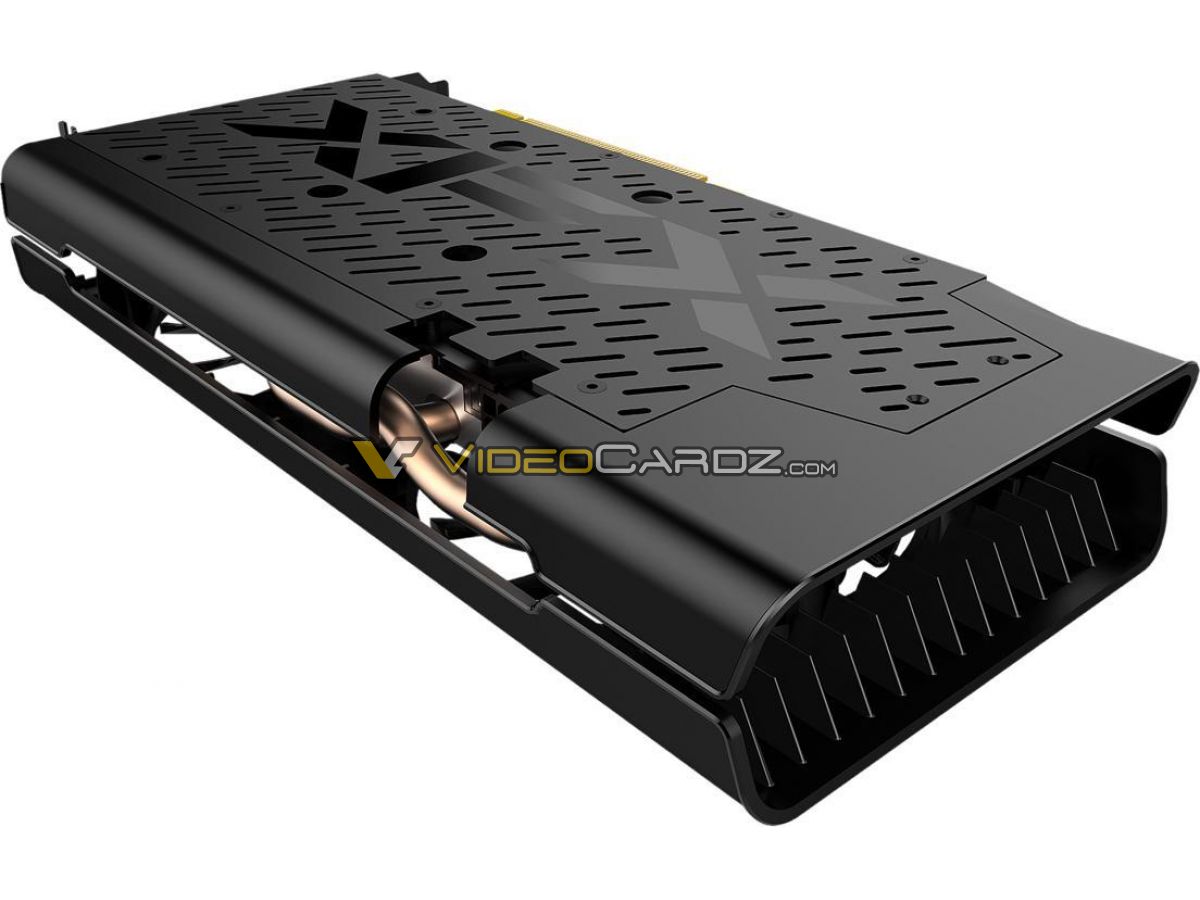