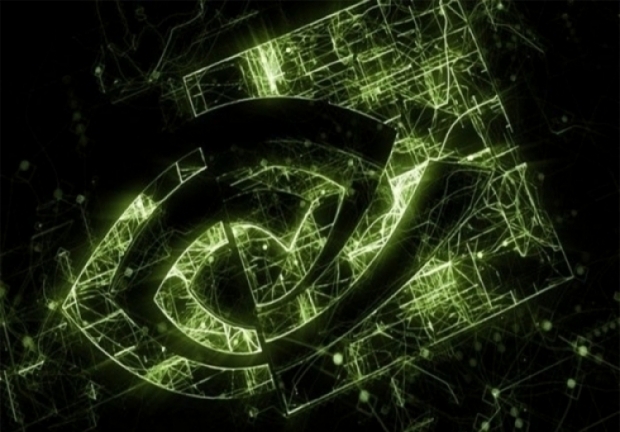 According to the latest rumor, Nvidia is gearing up to launch its first Super card without RTX-branding on October 29th, the Geforce GTX 1660 Super.

According to details provided by Videocardz.com, most of the earlier rumors were true, and the Geforce GTX 1660 Super will be based on the same GPU as the non-super version, the TU116-300, which means it will end up with 1408 CUDA cores.

It still comes with 6GB of memory on a 192-bit memory interface, but Nvidia is using a faster 14Gbps GDDR6 memory this time around, leaving it with a maximum theoretical bandwidth of 336 GB/s, which even trumps the GTX 1660 Ti.

The biggest surprise is the price, as Nvidia apparently plans to launch it on October 26th with a suggested retail price of $229, which is just $10 higher than the non-Super version and good $50 cheaper than the GTX 1660 Ti. This also might mean that we will see slight price adjustments in that mid-range Geforce GTX lineup.

Earlier, Videocardz.com also leaked plenty of these cards from various Nvidia AIC partners, and while the price might be set at $229, some of these will probably be a bit more expensive, depending on the factory-overclock and the cooler. 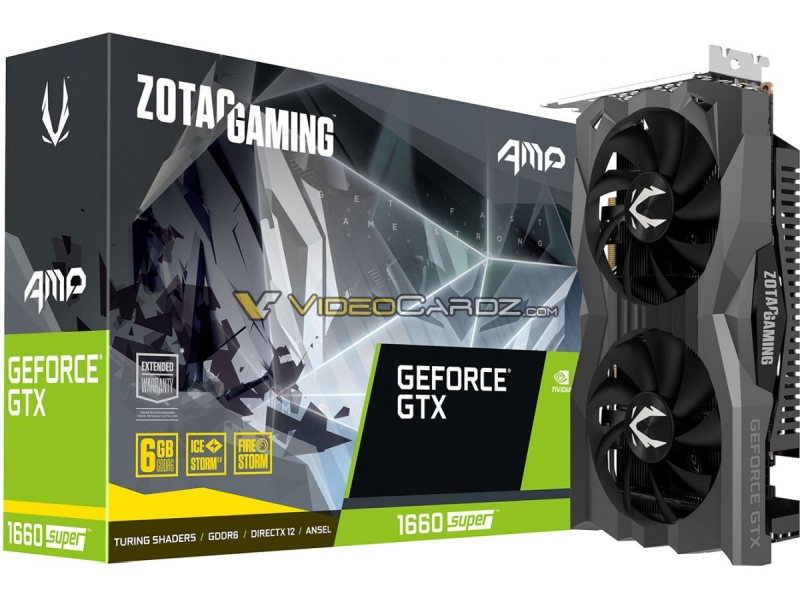 Last modified on 24 October 2019
Rate this item
(2 votes)
Tagged under
More in this category: « XFX has a triple-fan Radeon RX 5700 XT Intel taped out, booted discrete GPU »
back to top