Couple of Radeon RX 5500 XT leak ahead of launch 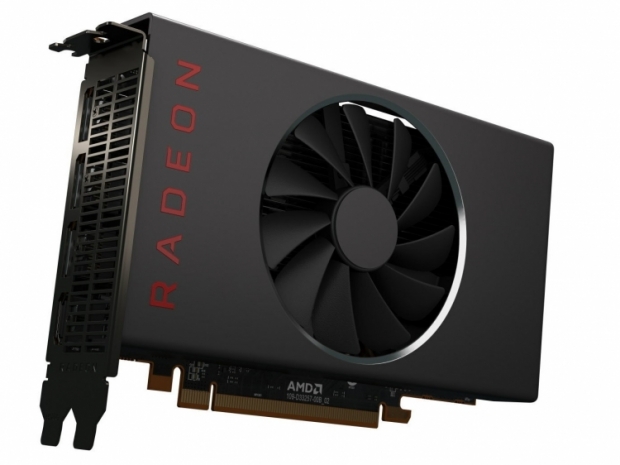 Plenty of custom cards from day-one

A couple of Radeon RX 5500 XT graphics cards have leaked ahead of its rumored December 12th launch, suggesting there will be plenty of custom cards available from day-one.

Videocardz.com managed to get their hands on pictures of three different cards, one from ASRock and two from Gigabyte, suggesting that the RX 5500 XT won't have a reference version, and AMD AIB partners will have plenty of custom versions from day-one.

In case you missed it earlier, rumored specifications suggest that the Radeon RX 5500 XT will pack 1408 Stream Processors, and come with 4GB or 8GB of GDDR6 memory on a 128-bit memory interface. The GPU Boost clock should be set at 1717MHz. This should put Radeon RX 5500 XT ahead of Nvidia's GTX 1650 Super, at least in terms performance, but, unfortunately, there is still no word on the price, with some of the first listed cards in China spotted with 1499 ($212) price tag.

There should be plenty of more information as we draw closer to the launch date and, hopefully, the most important piece of the puzzle, the price, will show up soon. 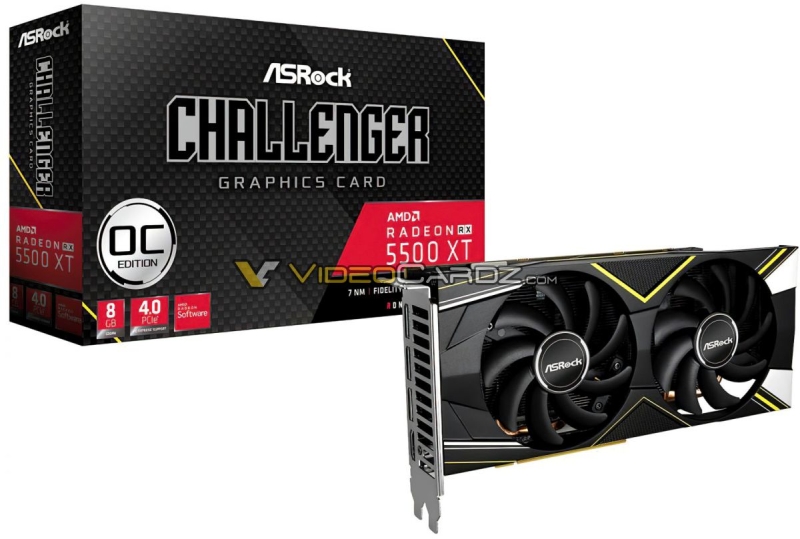 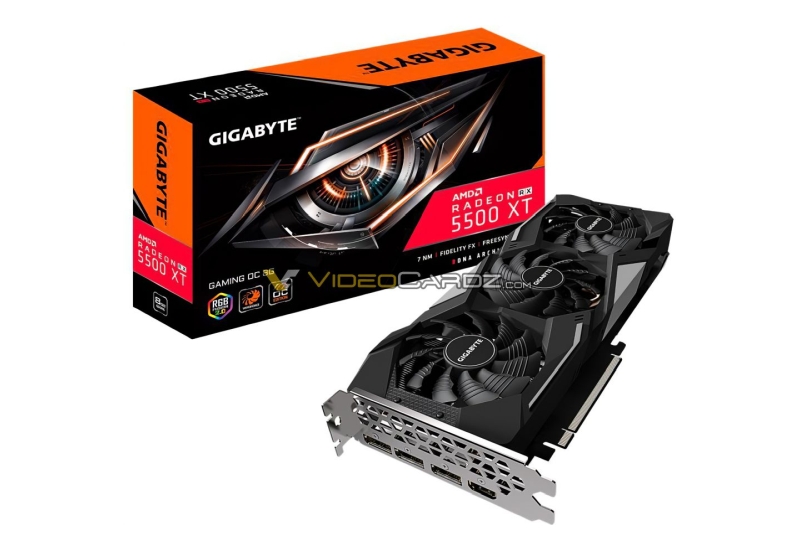 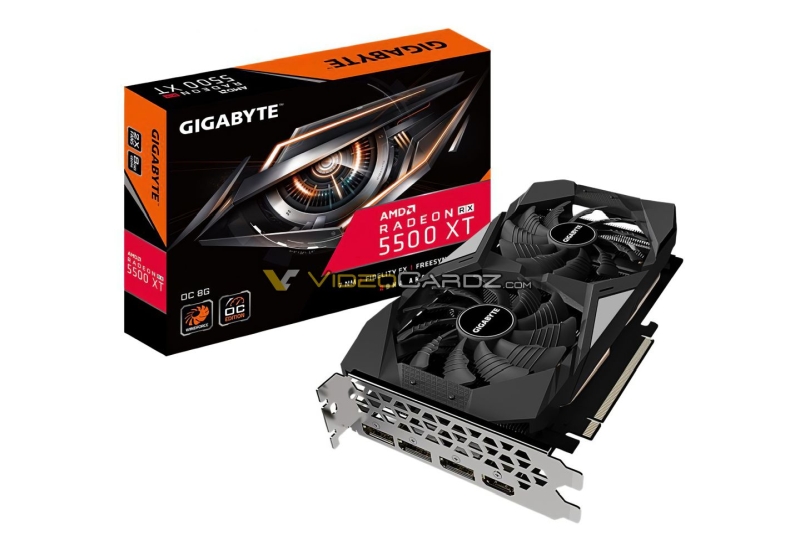