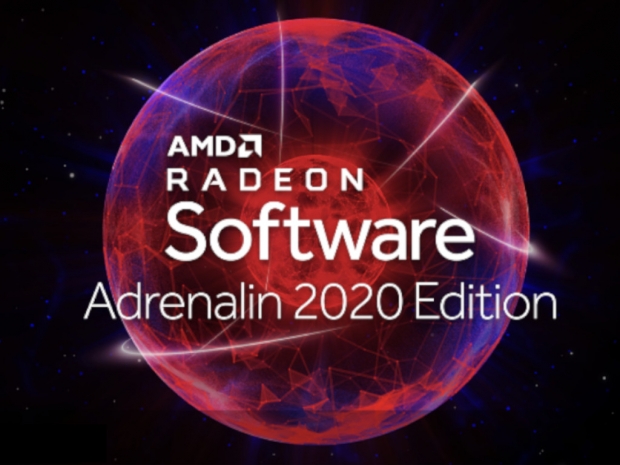 AMD has started teasing its big upcoming Radeon Software driver update, called Radeon Software Adrenalin 2020 Edition, and we are looking forward to seeing what kind of new features it will bring.

According to a tease that was spotted as an ad by a Reddit user and detailed by Videocardz.com, the AMD Radeon Software 2020 Adrenalin Edition will bring at least one new feature, called Radeon Boost. According to rumors, the feature might be based on HiAgo Boost technology, something that AMD got from HiAgo company it acquired three years ago. AMD already implemented Radeon Chill, which is a piece of technology from the same company, and it optimizes "performance by decreasing the resolution to boost the framerate", on a frame by frame basis. 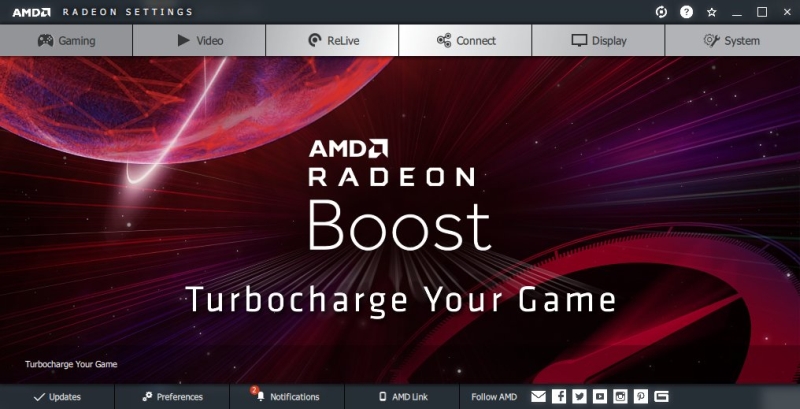 We are sure that the new Radeon Software Adrenalin 2020 Edition will bring plenty of other updates when it launches later this month.

Rate this item
(1 Vote)
Tagged under
More in this category: « Couple of Radeon RX 5500 XT leak ahead of launch Nvidia releases Geforce 441.66 graphics driver »
back to top