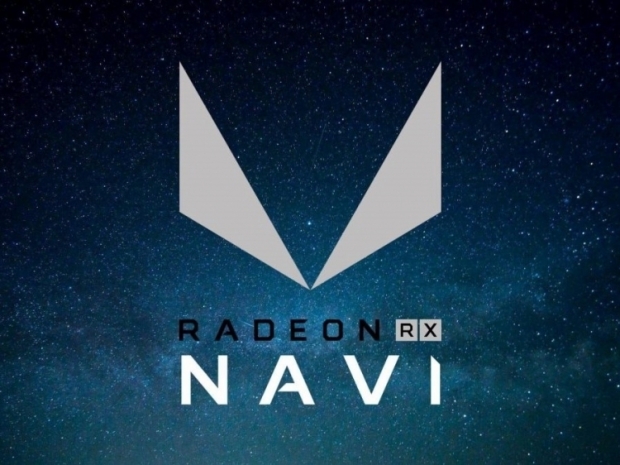 It appears that earlier rumors were spot on as a leaked specifications sheet from one of AMD AIB partners has pretty much confirmed all the specifications for the RX 5600 XT, including 2,304 Stream Processors as well as 6GB of GDDR6 memory on a 192-bit memory interface.

As was rumored earlier this month, AMD is working on a Radeon RX 5600 XT, which should bridge the gap between the RX 5700 and the earlier launched RX 5500 XT graphics card. According to a leaked specification sheet from ASRock, published on Reddit and spotted by Videocardz.com, the RX 5600 XT will end up with 2,304 Stream Processors, and come with 6GB of 12Gbps GDDR6 memory on a 192-bit memory interface, leaving it with a memory bandwidth of 288GB/s.

The GPU clocks for Challenged OC Edition from ASRock are set at 1235MHz base, 1460MHz Game, and 1620MHz Boost clocks, which is pretty low considering the RX 5500 XT and RX 5700 series clocks, but we guess AMD had to somehow fit it in the market.

The Radeon RX 5600 XT will be quite an interesting graphics card on the market as it will go against both the GTX 1660 Ti and most likely even the RTX 2060, but, unfortunately, we still do not know the precise price of the RX 5600 XT.

Nvidia has some room to adjust prices on its product lineup, and things are certainly getting crowded in the sub-$300 market. The Radeon RX 5600 XT is expected to launch in January 2020, most likely at the CES 2020 show.

Last modified on 30 December 2019
Rate this item
(0 votes)
Tagged under
More in this category: « AMD went to Samsung for RX 5500 XT Navi 14 GPU Apple backtracks and gets Imagination back »
back to top