Apple backtracks and gets Imagination back 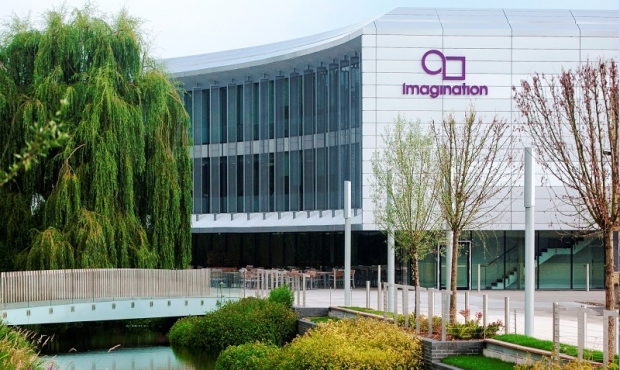 Maybe its GPU design has not gone to plan

Fruity cargo cult Apple has removed the knives it stuck in the back of its loyal British GPU designer and signed up to a new licence agreement.

In surprise news, Imagination Technologies said it’s struck a new licence agreement with Apple reviving a business relationship that had all but ended in recent years.

The company, which was sold to Chinese buyout firm Canyon Bridge Capital Partners for 500 million pounds ($663 million) in September 2017, said Thursday it “formed a new multi-year license agreement under which Apple has access to a wider range of Imagination’s intellectual property in exchange for license fees”.

Apple previously used graphics chips or GPUs in its iPhones and iPads that were designed by Imagination Technologies, but it moved to its own internal chip designs starting with the iPhone X in 2017 and the iPad Pro in 2018. The US company also uses its own graphics processors in the Apple Watch. It told Imagination Technologies in 2017 that it would stop using its intellectual property in new products within two years.

When Imagination Technologies, then a public company, announced the loss of Apple as its biggest customer, its stock plummeted. The British company said in 2018 there may be “material uncertainty” regarding the future of the company if Apple doesn’t pay any royalties on its latest generation of iPhones and iPads. It’s unclear if Apple has paid those fees, but Imagination has argued it would be “extremely challenging for Apple to design a GPU in a way that allows them not to pay royalties to Imagination”.

The company didn’t specify which intellectual property the latest agreement covers, but Imagination’s IP related to graphics and artificial intelligence could be key to future Apple devices. The iPhone maker uses a combination of supplier deals and acquisitions to build up its portfolio of patents and designs. Last year, Apple acquired Intel's modem unit to design cellular chips for future devices.

Apple seemed to do everything to avoid using Imagination.  It even set up its GPU division in Imagination's home of Kings Langley leading to accusations it was trying to poach staff.