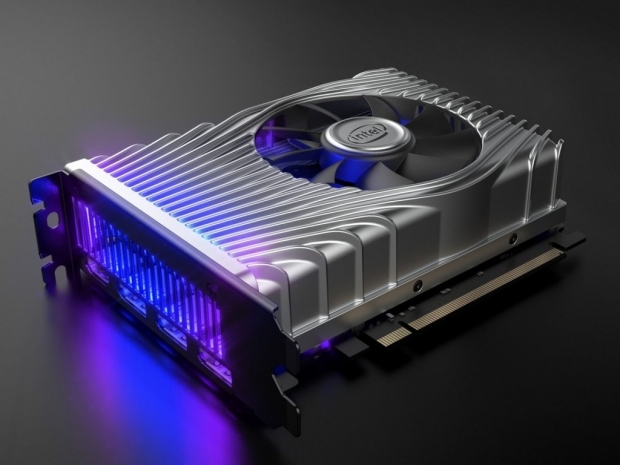 The demo showed during the keynote by Lisa Pearce, VP and Graphics and Software Director, was a notebook, mostly to emphasize the low consumption of the DG1 dev card. While it will take time to see an actual product on retail/e-tail shelves, it is obvious that Intel has made great strides in both hardware and software development. The demo at the keynote was running Destiny 2 game.

Get double the graphics performance over the prior gen. “Our most disruptive and advanced architecture yet” supercharges HD gaming on thin and light laptops. #CES2020 pic.twitter.com/va7q5LoRbu

The DG1 dev card was also running in a so-called dev kit, and the same one was on display at the CES 2020 running Warframe at 1080p, as pictured by Anandtech.com. While Intel is still not disclosing any specifications or performance numbers, one thing that could be seen from the dev kit is that it does not need any additional power, which means it is under 75W. 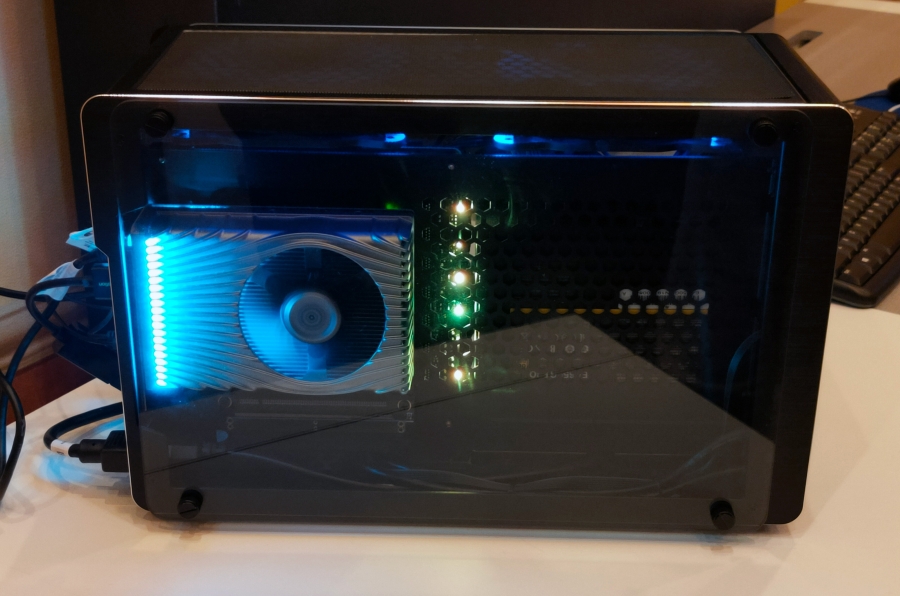 Intel also released a couple of new DG1 slides, which shows the DG1 dev card which is now sampling to ISVs worldwide and should enable developers to optimize their content for the Xe architecture. Intel was keen to note some of the key features for the DG1 as its first dedicated GPU for clients/consumers and based on Xe graphics architecture, including powerful media and display engines, dynamic tuning for power-efficient platforms, and creation and gaming optimizations. 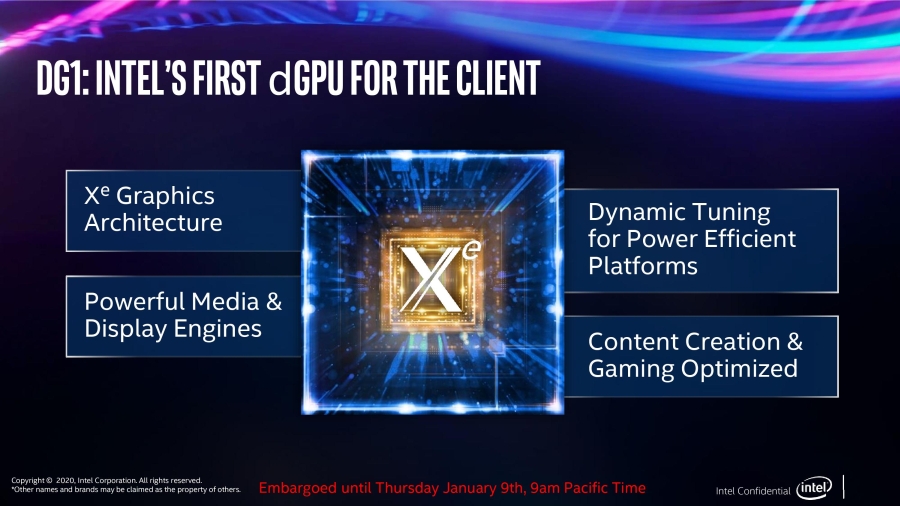 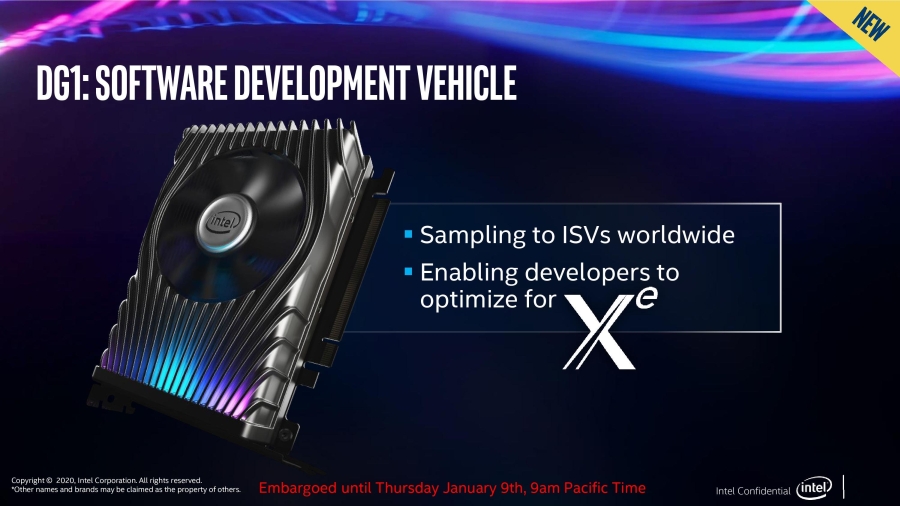 Another important slide from Intel, which we heard earlier, is how Intel plans to scale its architecture across different markets segments, spreading it in three categories, Xe HPC, Xe HP, and Xe LP; covering all market segments, from ultra-mobile, PC mobile, gaming, workstation, to media transcode analytics, cloud GFX, DL/training, and HPC/Exascale. 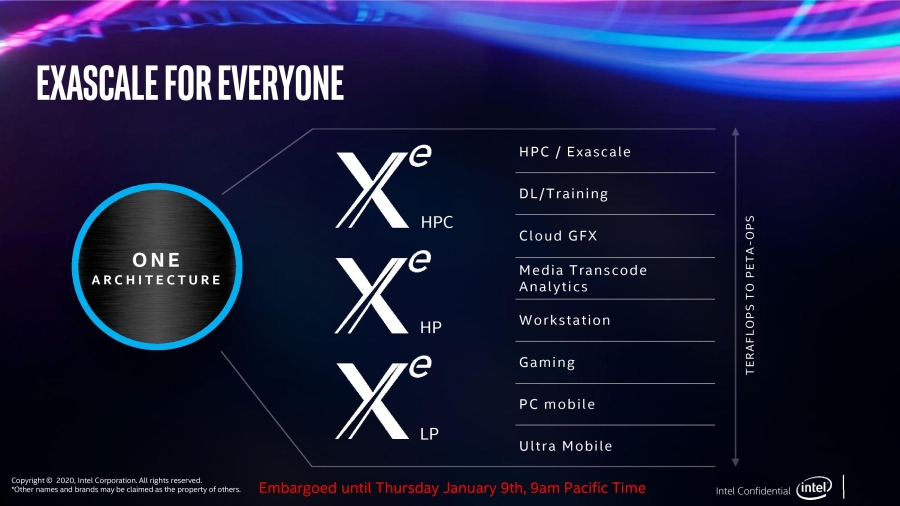 Hopefully, we will hear more about Intel's DG1 as both Intel tunes hardware and software side and developers optimize their stuff for the Xe architecture. 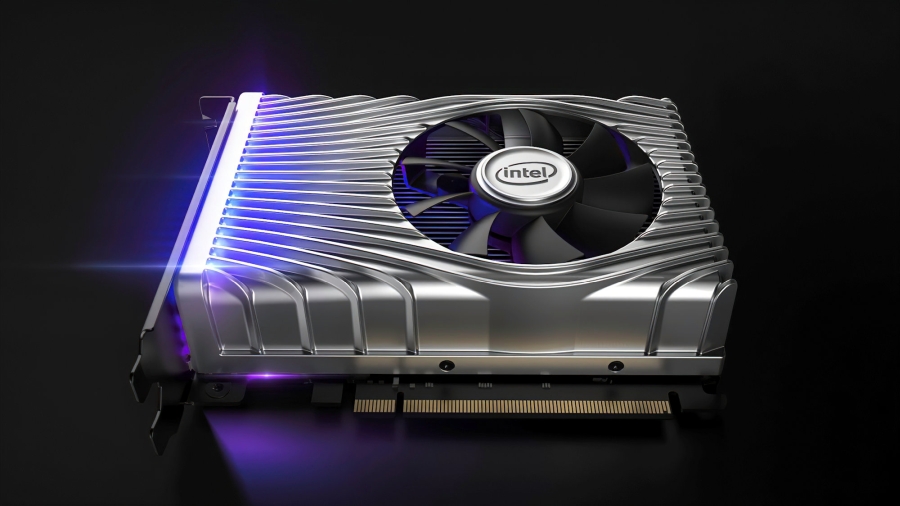 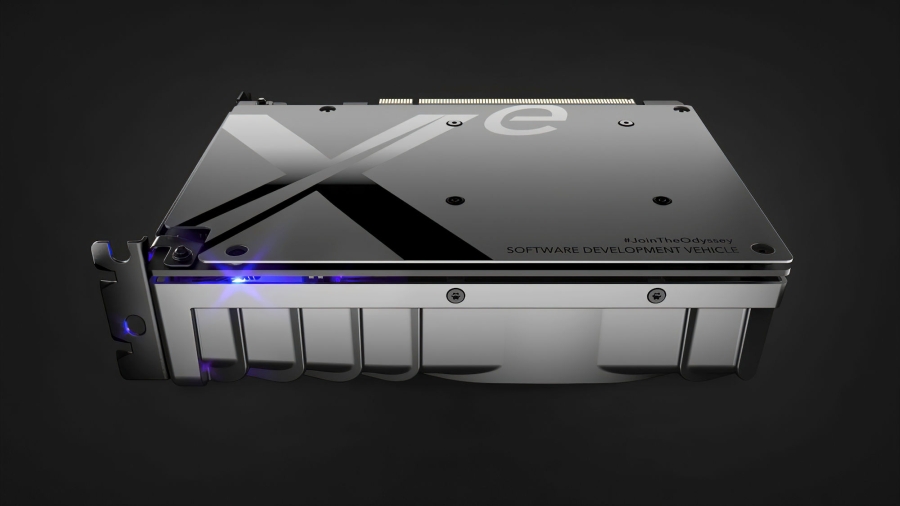 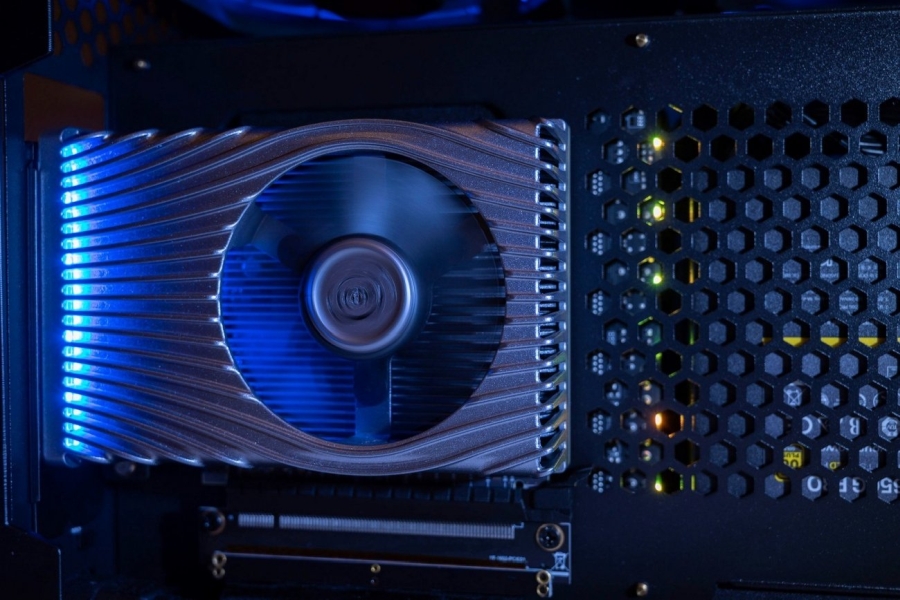