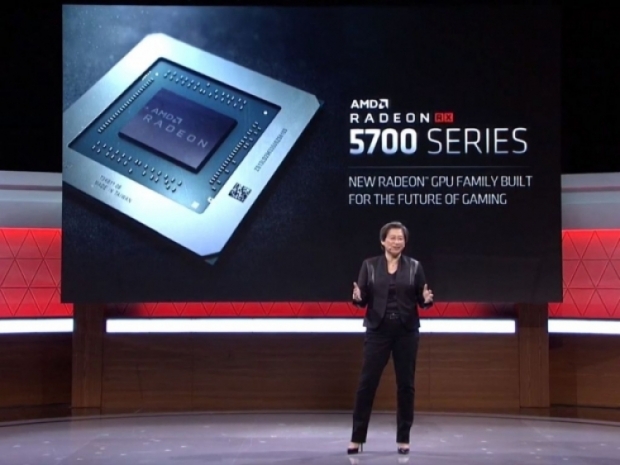 In a Q&A session after AMD's keynote at CES 2020, members of the press got to ask some big questions, and luckily, AMD's CEO, Dr. Lisa Su, confirmed that we will indeed see a big, or high-end Navi-based graphics card, as well as tap into ray tracing with its discrete graphics cards.

According to a transcript from the Q&A session, neatly presented by Dr. Ian Cutress from Anandtech.com, Dr. Lisa Su was obviously feeling good about the keynote and more than happy to answer a lot of questions, including some rather tough ones. 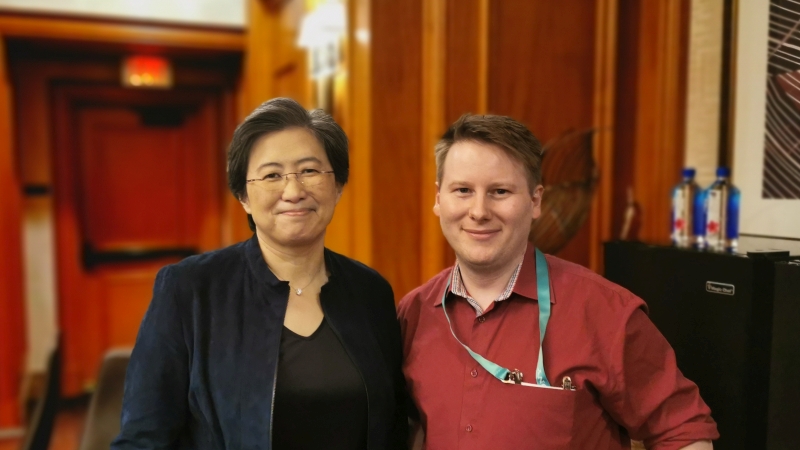 When Dean Takahashi from Venturebeat.com asked about ray tracing in graphics and if it is going to be as big as Nvidia says it is/will, Dr. Lisa Su said that while it is "still very early", the company is already investing heavily in both ray tracing and the ecosystem around it, with console partners as an obvious focus. She added that we "should expect that our discrete graphics as we go through 2020 will also have ray tracing".

Gordon Ung from PCWorld.com addressed the elephant in the room, as while AMD still has a big presence in the graphics card market from entry-level with RX 5500 to high mid-range (mid-high-end) with RX 5700 series, Nvidia is still firmly holding the high-end market.

AMD touched a lot of other topics, including TSMC and wafer supply, Threadripper series, mobile chips, and more, so there is plenty to see in the transcripted Q&A session over at Anandtech.com.

Rate this item
(3 votes)
Tagged under
More in this category: « Tensor Streaming Processor breaks 21,700 inferences per second Intel shows its DG1 discrete Xe GPU at CES 2020 »
back to top