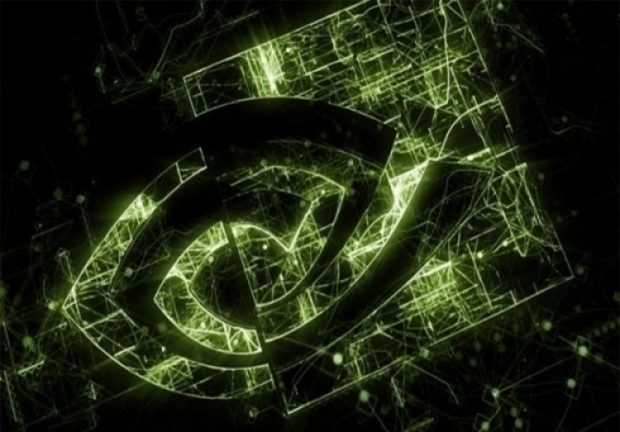 One to have for DOOM Eternal

Nvidia has released its latest Geforce 442.74 WHQL Game Ready driver which comes with all optimizations for DOOM Eternal game.

According to the release notes, the new Geforce 442.74 WHQL Game Ready driver does not bring any big new features or bug fixes, other than the obvious support and optimizations for id Software's DOOM Eternal game, which launched today.

There is a single bug fix with Geforce 442.74 for Red Dead Redemption 2, which fixes a black screen issue after switching windows with alt+tab.

As always, the new Geforce 442.74 WHQL Game Ready driver is also available for 64-bit versions of Windows 10 and Windows 7 OS and supports all graphics cards since Geforce GTX 600 series.

You can download it from Nvidia's official driver support page. 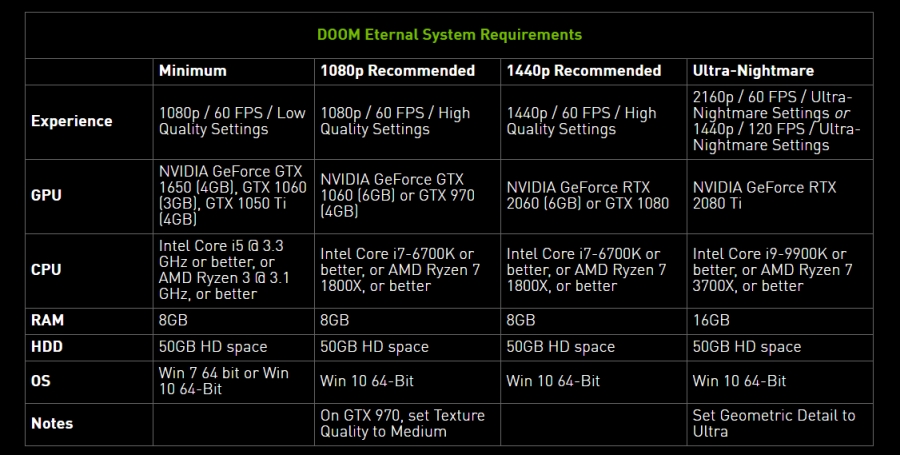 Rate this item
(0 votes)
Tagged under
More in this category: « DirectX 12 Ultimate starting to arrive AMD brings its own new Radeon Software graphics driver »
back to top