AMD and Nvidia have little to fear from Intel's DG1 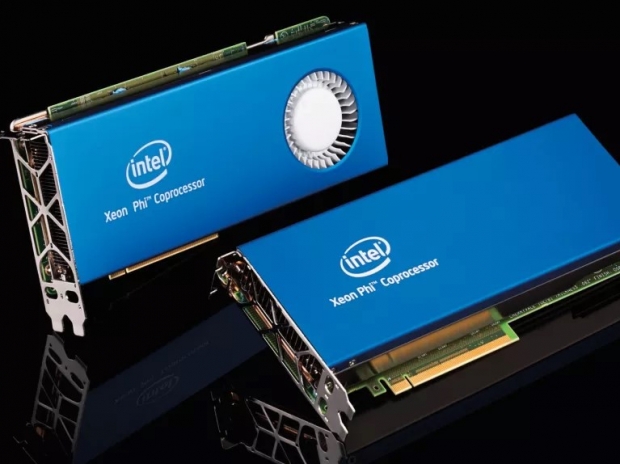 No great shakes after all

Intel's crack at a discrete GPU Xe DG1 graphics card has been spotted in a 3DMark benchmark and scored 5,538 in 3DMark’s Fire Strike test (paired with an Intel Core i9-9900K processor) and hit a graphics score of 5,960.

Unfortunately, it is not impressive and is about as good as the old GeForce GTX 750 Ti, which scored 5,402 for graphics in a 3DMark result. This makes it far behind Nvidia's GTX 1050 a previous-gen budget card is around 500 points to 800 points better than the DG1 depending on which 3DMark result you look at.

A previous Geekbench result showed that the DG1 wasn’t much better than Nvidia’s low-end MX250, which means that AMD or Nvidia are not going to worry that much about Intel's invasion into their turf.

It is not all bad news for Intel. The 3DMark leak shows the Intel GPU comfortably outdoing the likes of the MX350, by around a third in terms of that graphics score in fact.

To be fair to Chipzilla, no one has ever claimed that it is going full steam ahead into GPU land. Its first one is more likely to be testing the waters and it is a mobile part.
At this stage of the story, Intel would not be expected to give AMD and Nvidia sleepless nights. It is what happens later that should be the biggest worry.