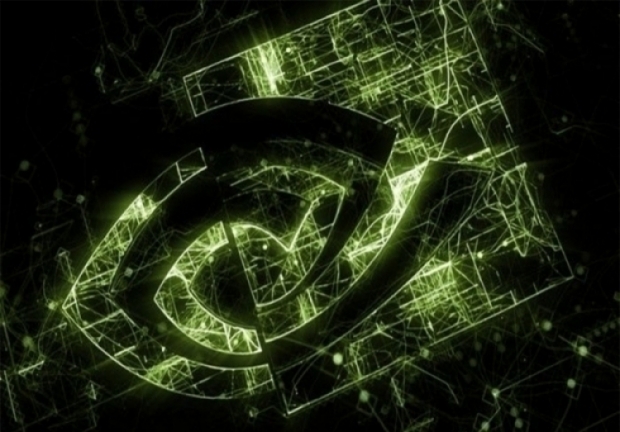 Nvidia has released its newest hotfix driver fixing bugs with Shadow of the Tomb Raider, Death Stranding and couple of other games, as well as some other bug fixes.

According to the release notes, the new Geforce Hotfix Driver Version 451.85 fixes several problems including texture corruption seen in Death Stranding with Geforce GTX 16 and RTX 20 series graphics cards. It also fixes issues in Shadow of the Tomb Raider under DirectX 12, which might crash with hardware-accelerated GPU scheduling enabled.

In addition, it also fixes issues seen with Forza Motorsport 7, which has experienced stutter issues, as well as some other issues with random freezes in other games. The hotfix driver also fixes issues with Nvidia Control Panel which did not display the native resolution of some HDTVs with invalid timings.

As always, you can find the new Geforce Hotfix Driver Version 451.85 over at Nvidia’s support page.