Nvidia Geforce RTX 3070 reviews are out 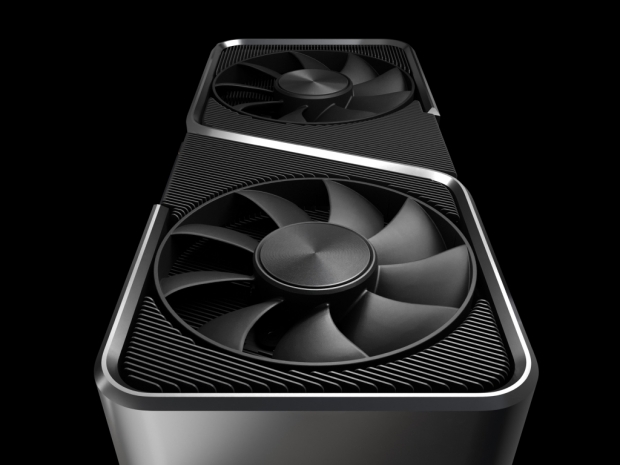 Review roundup: Outshines the RTX 2080 Ti in every way

The reviews for Nvidia's third Ampere-based graphics card are now live and, as expected, it appears that this is currently the best one in the Geforce RTX 30 series, bringing impressive performance per Watt/buck, all with a $499 price tag.

The TDP is set at 220W, and the Founders Edition uses an Nvidia 12-pin connector, with a 12-pin to 8-pin adapter included in the box.

The Geforce RTX 3070 Founders Edition comes with a dual-slot dual-fan cooler which, at least in our book, looks really impressive, especially with a metal backplate that has a cut-out for one of the front fans.

In terms of performance, the Geforce RTX 3070 is an impressive card, especially considering it comes with a US $499 price tag. Its performance is similar to the RTX 2080 Ti, despite the fact that the RTX 2080 Ti has 11GB of GDDR6 memory on a 352-bit memory interface.

The card should provide well over 60 FPS in most, if not all titles unless you are looking for high refresh rates on 4K resolution, where you will have to go for something like RTX 3080 or the RTX 3090.

Most reviewers praise the cooler and describe the RTX 3070 as the perfect card for 1440p raytracing gaming. Nvidia has a clear winner on its hands with RTX 3070 and hopefully, there will be plenty of stock when it hits retail/e-tail on October 29th.

AMD is scheduled to unveil its RX 6000 series tomorrow, October 28th, so it will be interesting to see where its lineup lands compared to the three Nvidia RTX 30 series SKUs.

Here are some of the reviews that are already out.