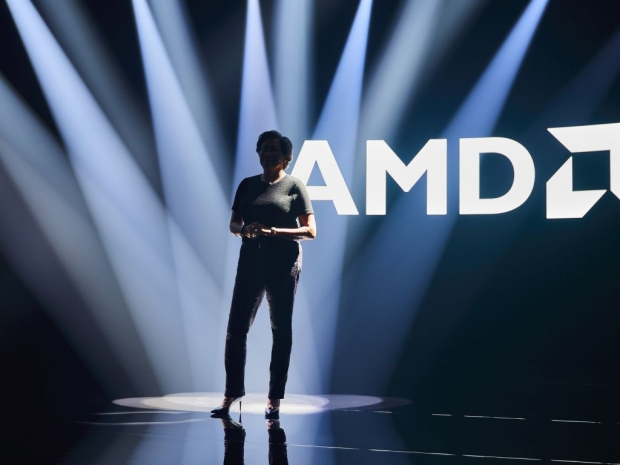 In design and on "advanced node"

During its Big Navi RDNA 2 event, AMD CEO, Dr. Lisa Su, briefly talked about the future of GPU graphics, saying that RDNA 3 is on track.

Although not much has changed on AMD's gaming GPU architecture roadmap from the one seen in March this year, we did get an update, as AMD's CEO, Dr. Lisa Su, mentioned that RDNA3 is on track and in design.

For obvious reasons, AMD is still not disclosing any further details and RDNA 3 is shown on roadmap as based on an "advanced node", so this could mean either 7nm+, 6nm, or 5nm.

As noted back in March, RDNA 3 will take the same road as the RDNA 2 architecture, improving performance per Watt, and adding and/or improving features.

AMD has proven that it can have a stable roadmap and the company keeps delivering on its promises, which obviously shows up in its financial results, reporting a revenue of $2.8 billion with 44 percent gross margin, operating income of $449 million, net income of $390 million and $0.32 EPS. Its share value currently stands at $76.40 at the time of writing. 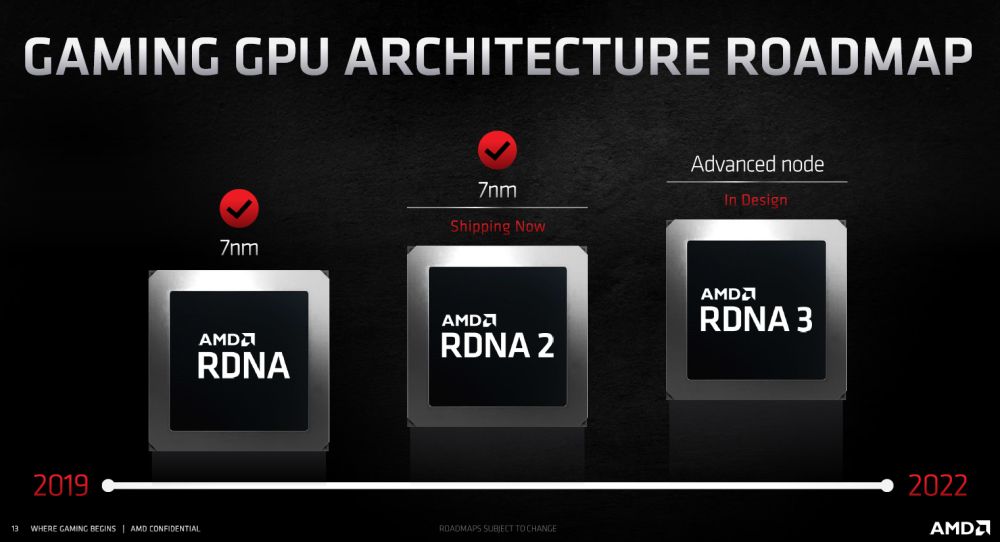 Last modified on 29 October 2020
Rate this item
(2 votes)
Tagged under
More in this category: « AMD goes after Nvidia RTX 30 series with RDNA2-based Radeon RX 6000 series Sapphire shows off its reference RX 6800 series cards »
back to top