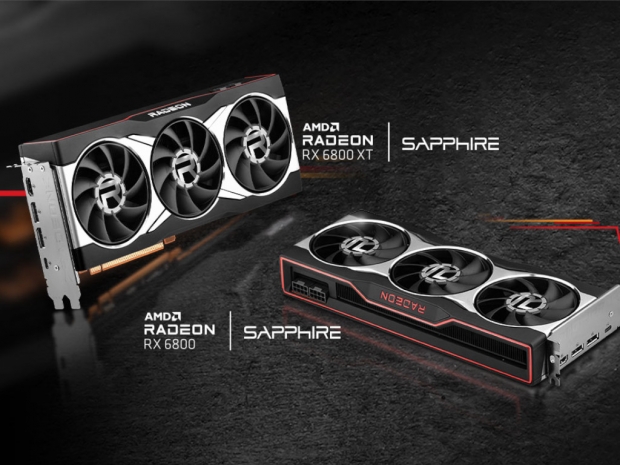 Looking forward to the Nitro series

Sapphire is one of the first companies to show off its upcoming Radeon RX 6800 series graphics card, including both the RX 6800 XT and the RX 6800, but for now, we will only see reference designs.

As expected, Sapphire is sticking to the reference design, at least for now, so you are looking at dual- or rather 2.5-slot design, since the RX 6800 XT has a bit thicker heatsink, with triple-fan cooler, which should keep the Navi 21 GPU well cooled. Both cards need two 8-pin PCIe power connectors. 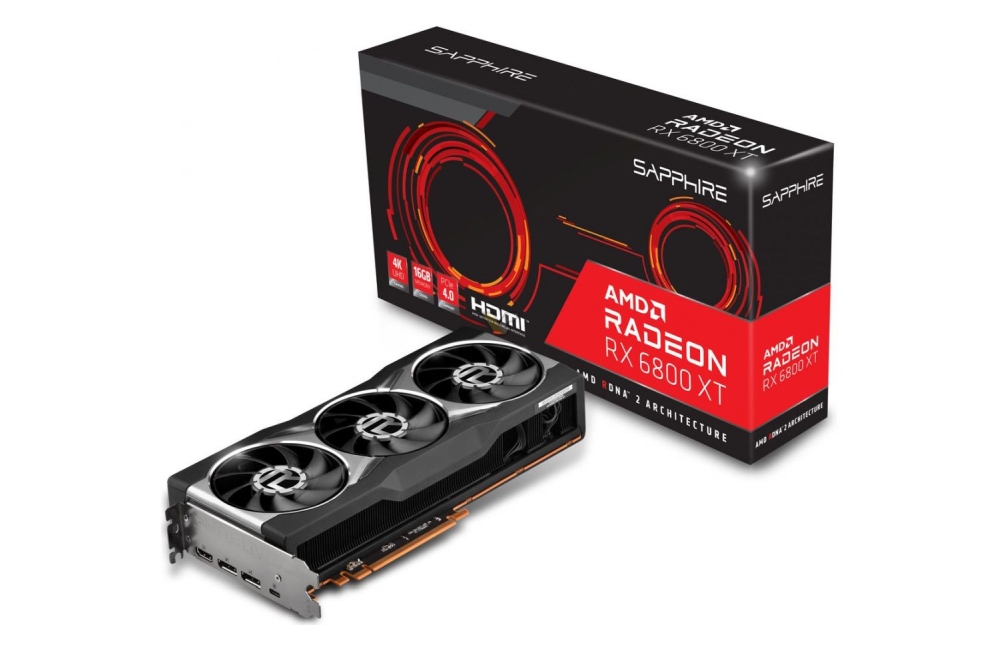 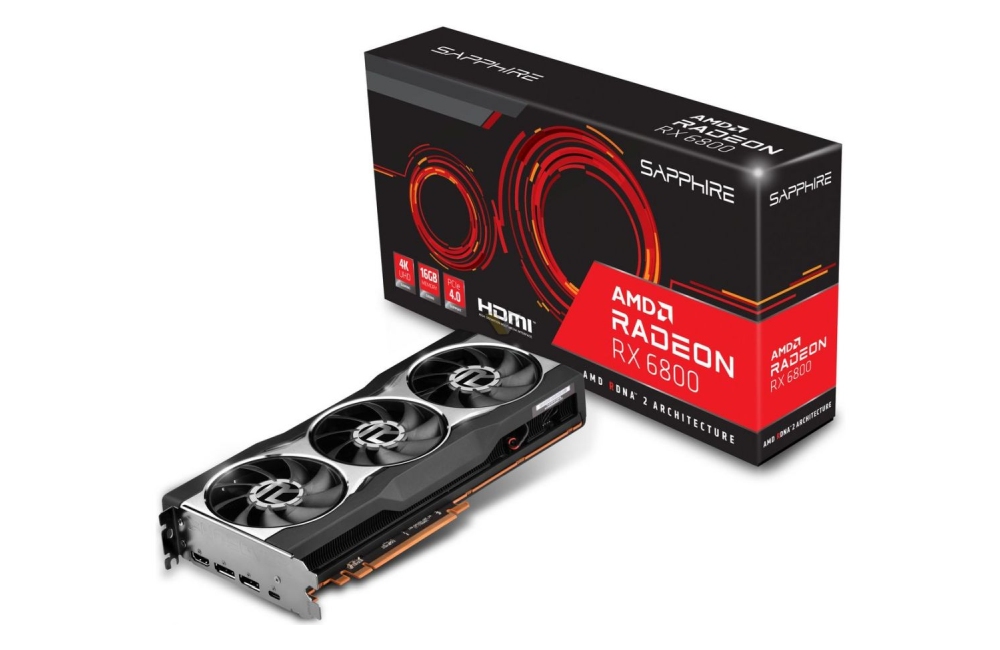 Several AMD AIB partners have already shown their custom RX 6800 series versions, and there are rumors that those same partners are talking with AMD about a custom RX 6900 XT card as well. Sapphire will probably have its own Nitro series lined up as well.

AMD AIB partners still have time as the RX 6800 series is launching on November 18th, and we bet that AMD AIB partners are eager to get their custom versions on retail/e-tail shelves before Christmas, but it is more likely that we will see them early next year.

Last modified on 02 November 2020
Rate this item
(3 votes)
Tagged under
More in this category: « AMD says RDNA 3 GPU architecture is on track 3DMark gets new "pure ray tracing" feature test »
back to top