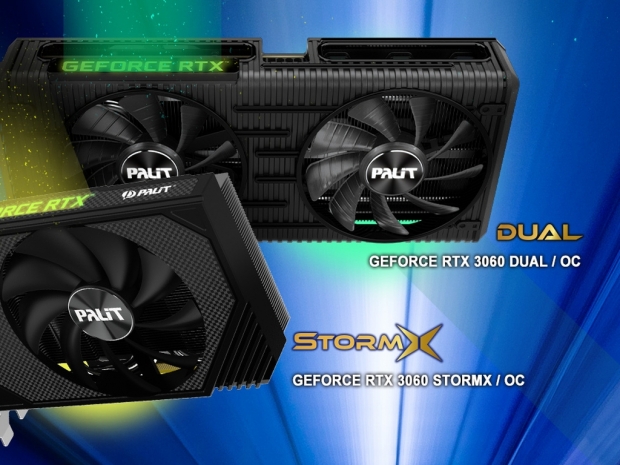 Following Nvidia's announcement last night, Palit has announced its own versions of the Geforce RTX 3060 graphics card that will be available in its recognizable Dual and StormX series versions.

In case you missed it, the Nvidia Geforce RTX 3060 is based on GA106-300 with 3584 CUDA cores, 28 RT cores, and 112 Tensor Cores, peaking at 13 TFLOPs of single-precision compute performance. It comes with 12GB of GDDR6 memory on a 192-bit memory interface and Nvidia has to its AIC partners to come up with their own custom designs from day one.

Single cards in both Dual and StormX series

As a part of the mid-range offering, the RTX 3060 will get a lot less attention than some other graphics cards in the RTX 30 series lineup, and Palit is keeping it simple, with just single cards in both the Dual and the StormX series, at least for now. Of course, it is possible that we might see the GamingPro or other factory-overclocked cards in the future.

The Palit RTX 3060 Dual series will use two 90mm fans on a dual-slot solution with a big cut-through piece that should provide much more airflow. It uses Palit's 0-dB tech, which means that fans won't spin up in idle, and has subtle RGB lighting.

It sticks to standard Nvidia specifications with 1320MHz base and 1777MHz GPU Boost clocks and 12GB of 15Gbps GDDR6 memory on a 192-bit memory interface. As expected it needs a single 8-pin PCIe power connector due to its 170W TDP. 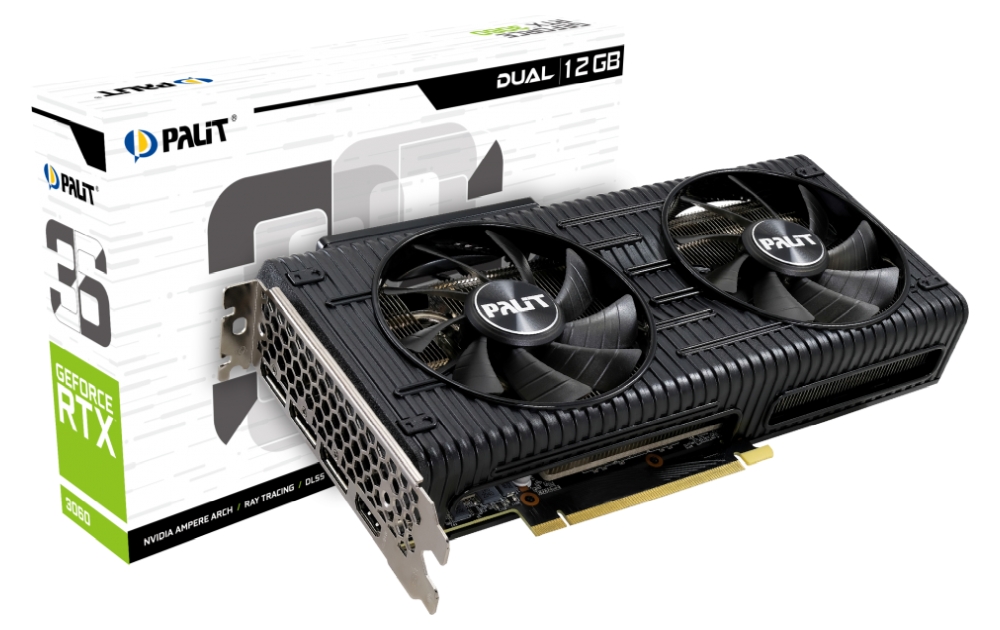 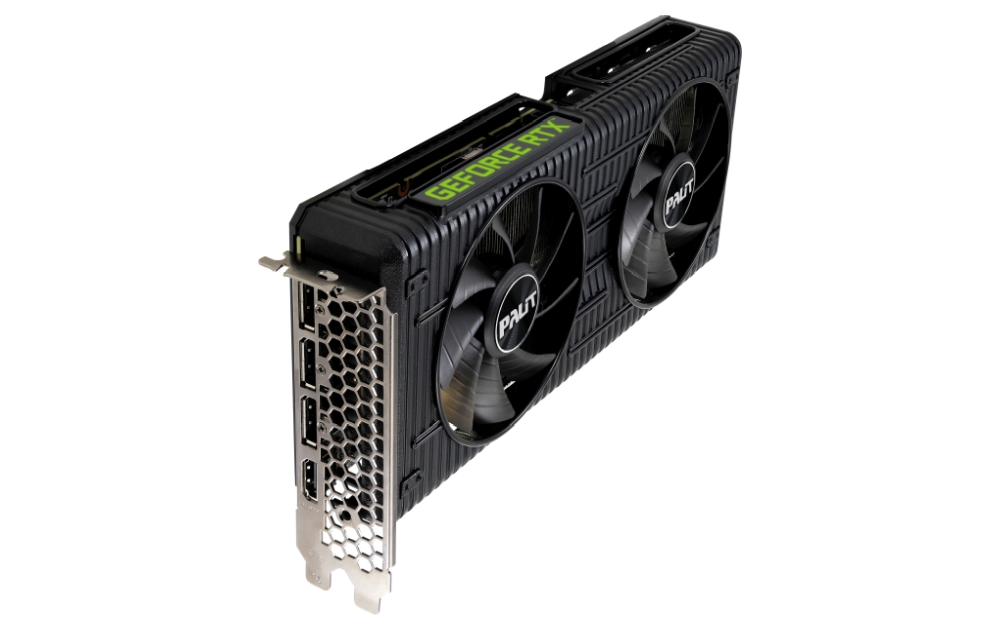 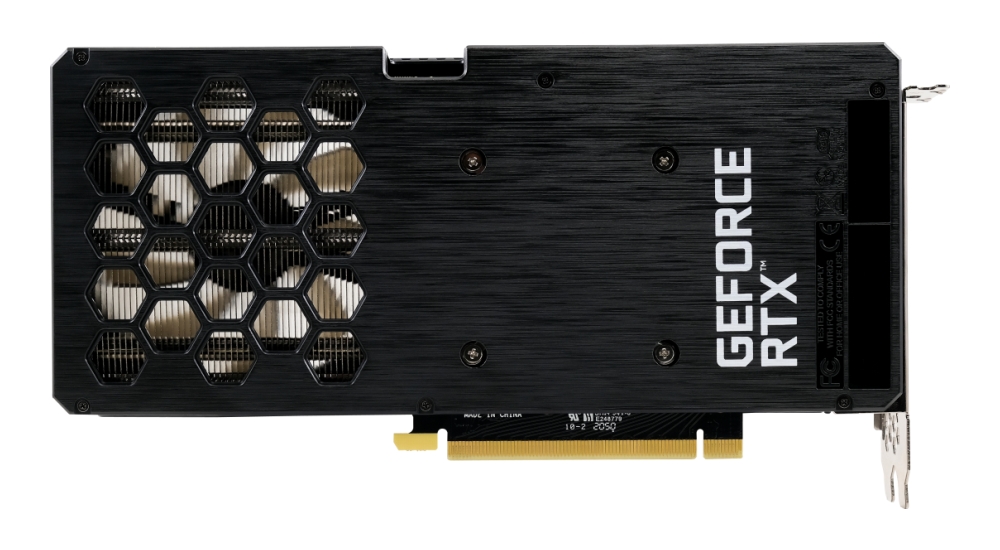 The Palit RTX 3060 StormX on the other hand, features a more compact design with a single fan at the center of the PCB. The card is 17cm long, but still a dual-slot design. It also sticks to the same clocks as the standard RTX 3060, with 1320MHz base and 1777MHz GPU Boost clocks, as well as the same 12GB of 15Gbps GDDR6 memory on a 192-bit memory interface.

The cooler also has a copper base and 0-dB tech, as well as RGB lighting, but this time around, it should fit mini-ITX designs, thanks to its 170x125x39mm size. 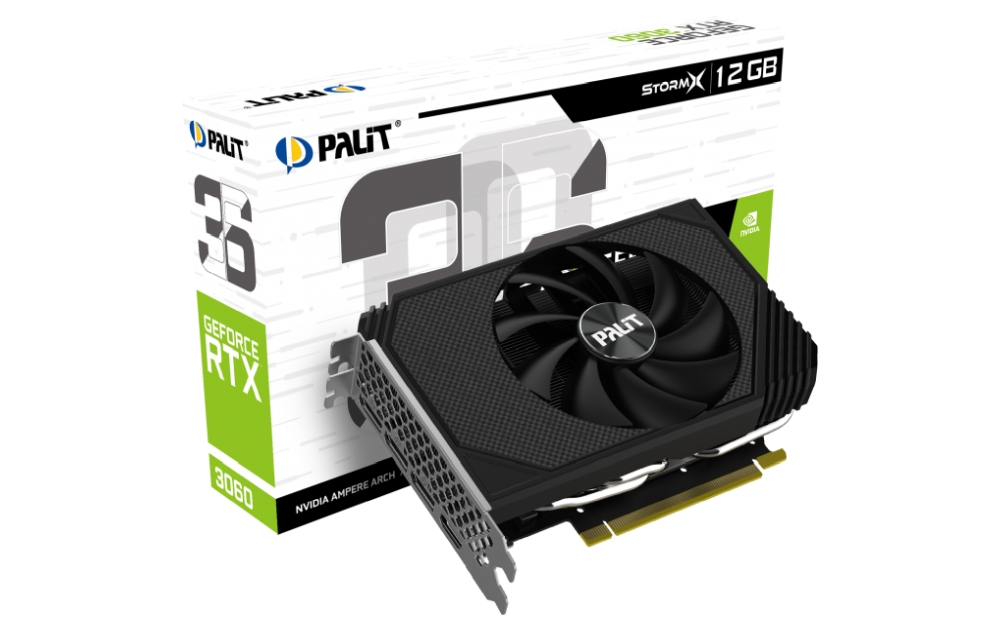 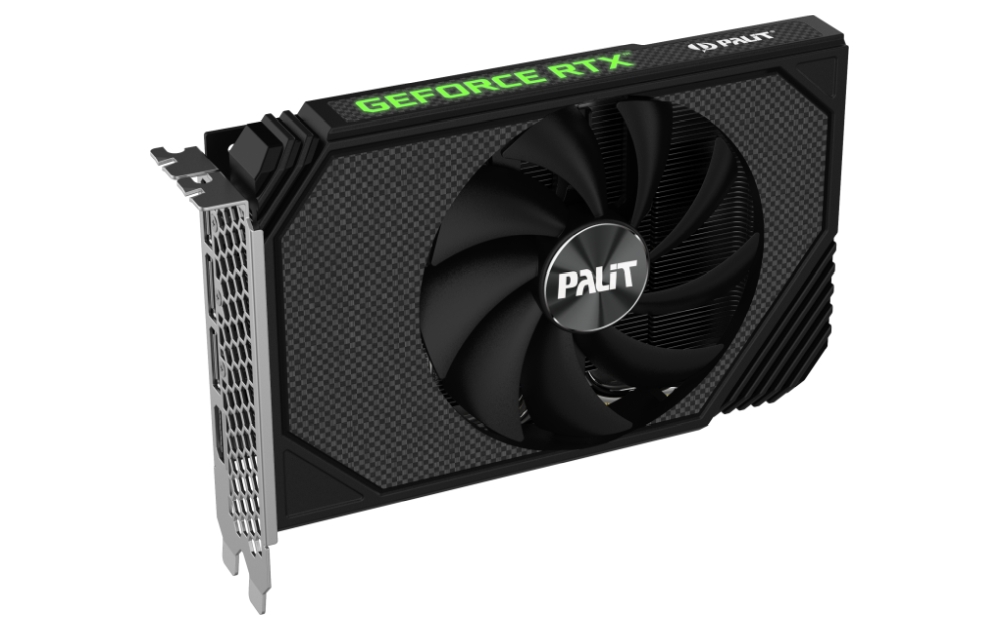 Unfortunately, Palit did not reveal any details on the actual price or the availability date but we suspect it should not be much higher than Nvidia's $329 MSRP, or that we should wait for it that long.