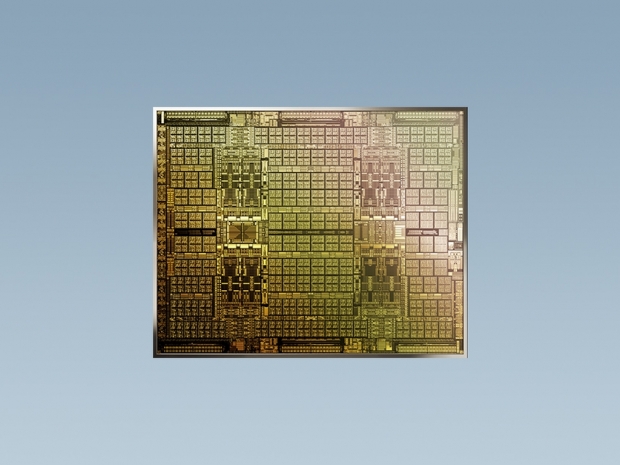 Line of GPUs for crypto mining

Nvidia has prepared quite a few surprises, including its newest line of Cryptocurrency Mining Processors (CMPs), dedicated GPUs for mining. According to what is known so far, there will be a total of four CMP SKUs, ranging from 26MH/s to 86MH/s.

According to Nvidia, these are "dedicated GPUs for professional mining", and should, together with limitations that Nvidia plans to implement on its future Geforce series graphics cards, ease the pressure on the graphics card market supply.

Nvidia also said that CMPs won't have display outputs, allowing them to design a much better and effective cooling solution, as well as have a lower peak voltage and lower frequencies, increasing efficiency even further.

Nvidia did say that we can expect CMPs from usual Nvidia AIC partners like Asus, eVGA, Gigabyte, MSI and others, and as you could see from the table, 30HX and 40HX are launching in Q1, while 50HX and 90HX are coming in Q2 2021.

Hopefully, such a move, together with mining limitations on Geforce graphics card series, which will start with the Geforce RTX 3060, will somewhat fix the supply issue and leave more Geforce cards for the gaming market, at least if those limitations hold.

Rate this item
(3 votes)
Tagged under
More in this category: « Sapphire's Radeon RX 6900XT Toxic gets pictured Nvidia to limit RTX 3060 mining performance »
back to top