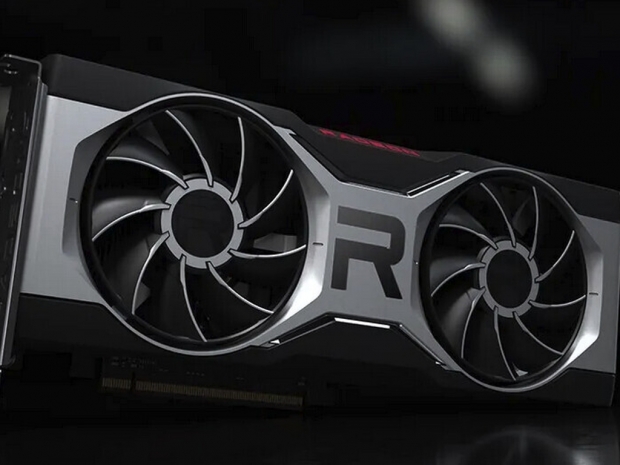 Maxing out the Navi 22 GPU

AMD has officially announced its fourth Radeon RX 6000 series graphics card, the RDNA2 Navi 22 based Radeon RX 6700 XT which will be priced at $479 SEP.

The RX 6700 XT is equipped with 12GB of GDDR6 memory on a 192-bit memory interface and has 96MB of Infinity Cache. Although not specified during the reveal, the memory clock should be set at 16Gbps, leaving the card with a maximum memory bandwidth of up to 384GB/s.

AMD has also revealed a GPU game clock of 2424MHz. A quick check shows that the base frequency of a reference one from AMD will be set at 2321MHz, and the GPU will boost to a rather impressive 2581MHz.

The typical board power is set at 230W and it needs 8+6-pin PCIe power connectors. When it comes to display outputs, you get DisplayPort 1.4 and HDMI 2.1 outputs. 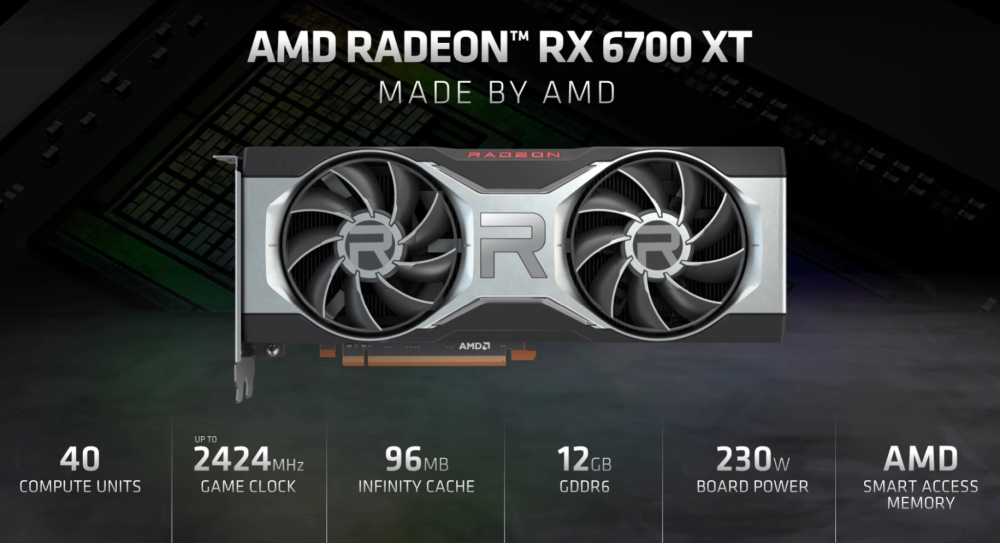 The Radeon RX 6700 XT should outperform the Geforce RTX 2080 Super, making it a good 1440p gaming card, at least according to AMD's own benchmarks.

According to AMD's own slide, the Radeon RX 6700 XT should be enough to get you well over 60FPS at 1440p and maximum settings in games like Assassin's Creed Valhalla, Borderlands 3, Cyberpunk 2077, Gears 5, Hitman 3, and others. 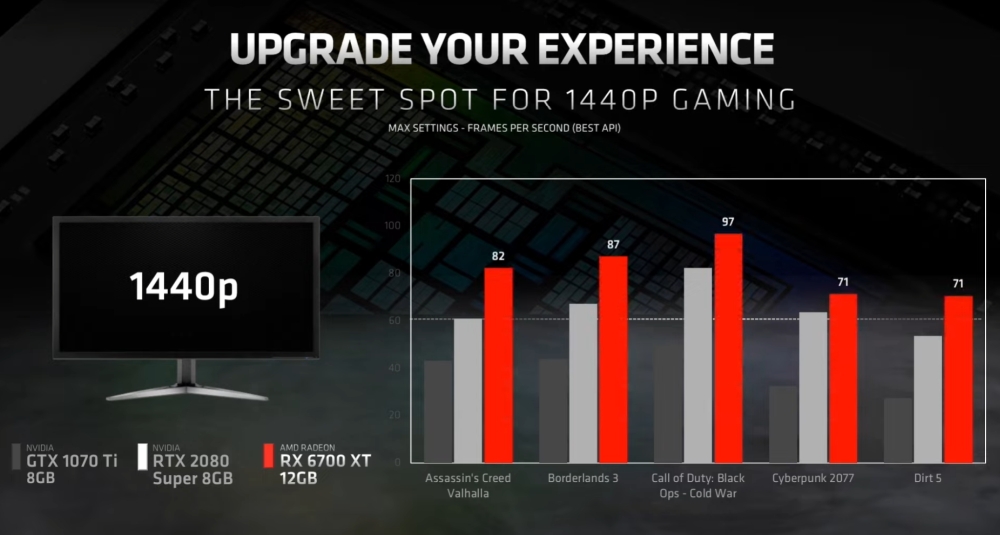 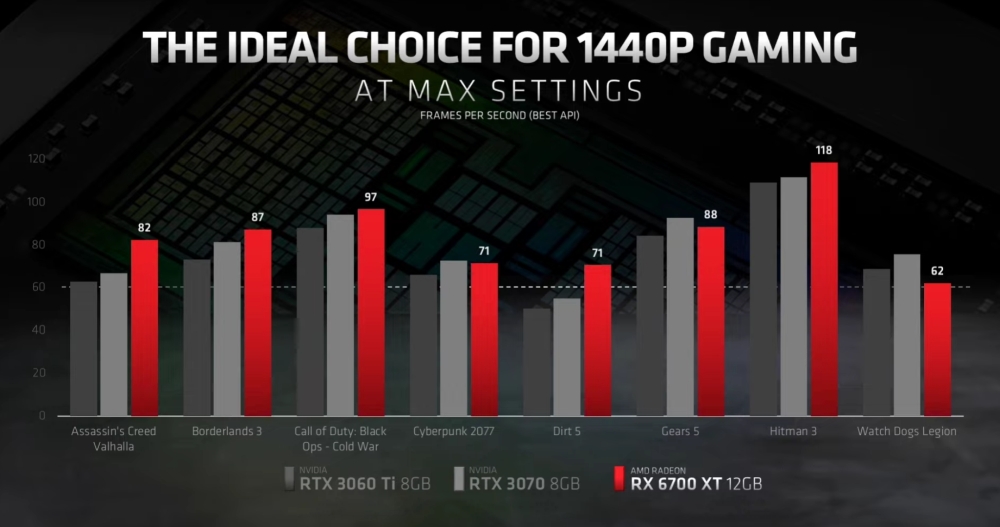 AMD also put a lot of thought into the design and cooling, something that was not the best feature of AMD's earlier reference cards.

According to Scott Herkelman, Corporate VP and General Manager of the Graphics Business Unit at AMD, the Radeon RX 6700 XT will have a dual-slot custom cooler design with dual axial fans with zero RPM fan mode, and an optimized heatsink design with three heatpipes and die-cast aluminum frame.

The reference RX 6700 XT will have an 11-phase VRM, and 10-layer PCB with two layers of 2 oz copper, as well as what AMD calls "phase-change thermal interface material". 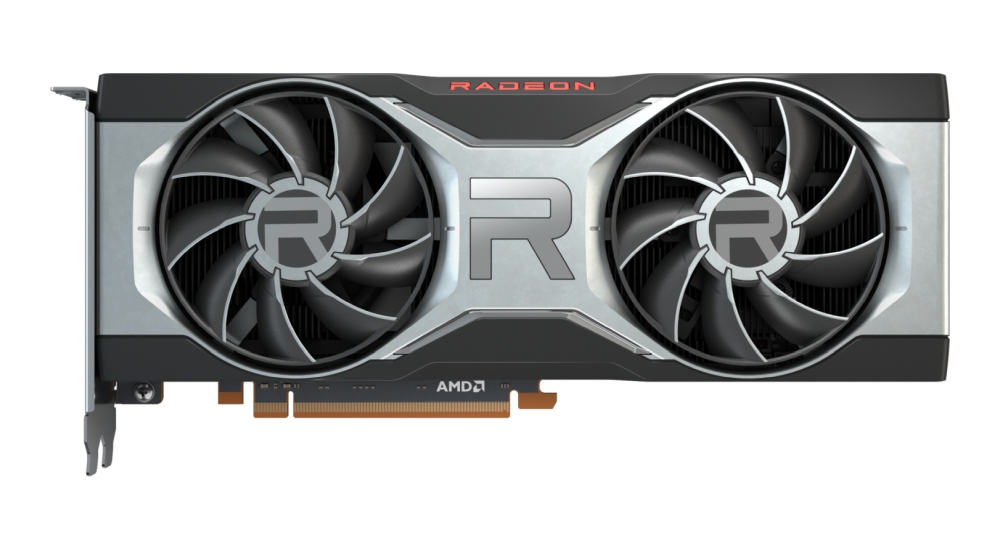 Coming directly from AMD.com and its AIB partners on March 18th

According to AMD, the Radeon RX 6700 XT will be available as of March 18th, directly from AMD.com as a reference design as well as as a custom-design from its various AIB partners. 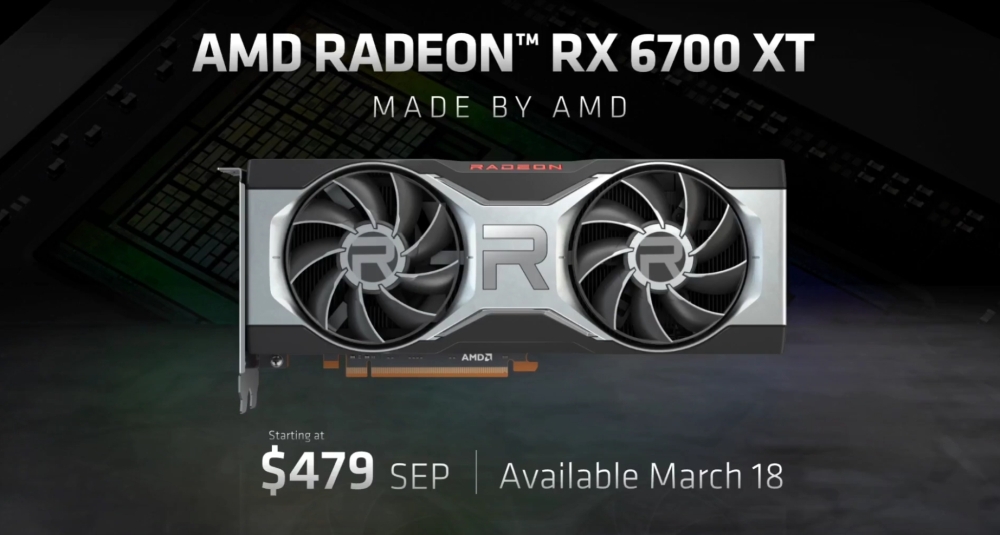