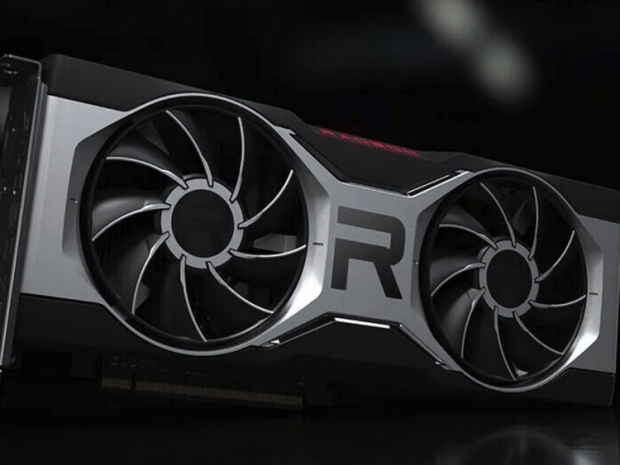 Spotted by Techpowerup.com, the leaked graphics card comes from Powercolor, and the box shot clearly shows 6GB of GDDR6 memory. This comes as a surprise considering that Asus' Radeon RX 6700 was spotted with 12GB of VRAM. It is also possible that AMD will have two different models, and leave to its AIB partners to choose the amount of VRAM.

The Radeon RX 6700 (non-XT) has been rumored to use a cut-down version of the same GPU, most likely with 36 CUs, putting it as a direct successor of the Radeon RX 5700. So far, it looks like it will have the same 192-bit memory interface and possibly come with both 6GB and 12GB of VRAM.

There are no details when the Radeon RX 6700 (non-XT) could be launched but the recent Radeon Software Adrenalin 21.3.1 already added support for Radeon RX 6700 series, so we could see it sooner rather than later. 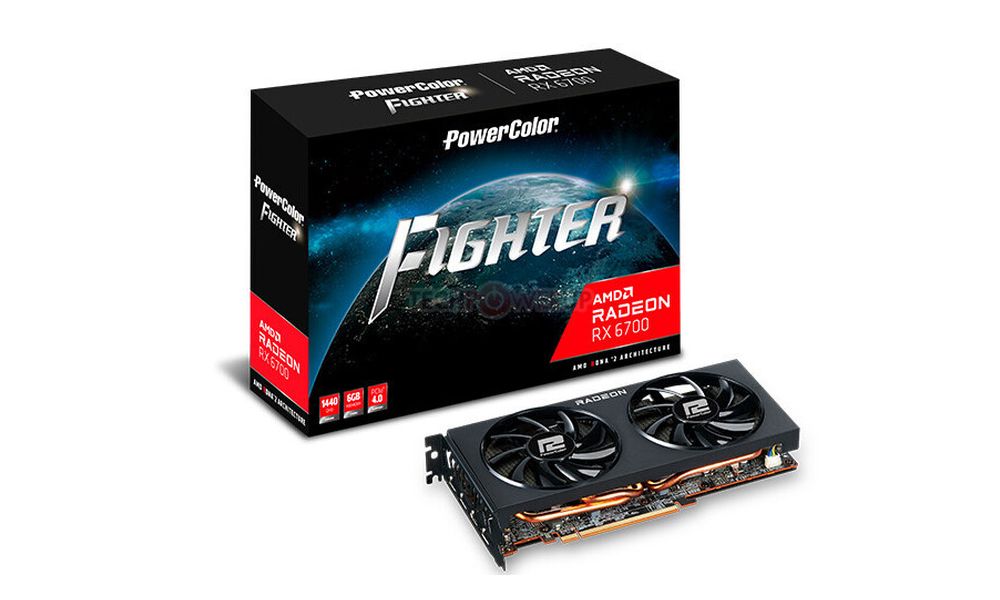 Last modified on 23 March 2021
Rate this item
(0 votes)
Tagged under
More in this category: « Possible Geforce RTX 3070 Ti and 3080 Ti details show up Nintendo to adopt upgraded Nvidia chip »
back to top