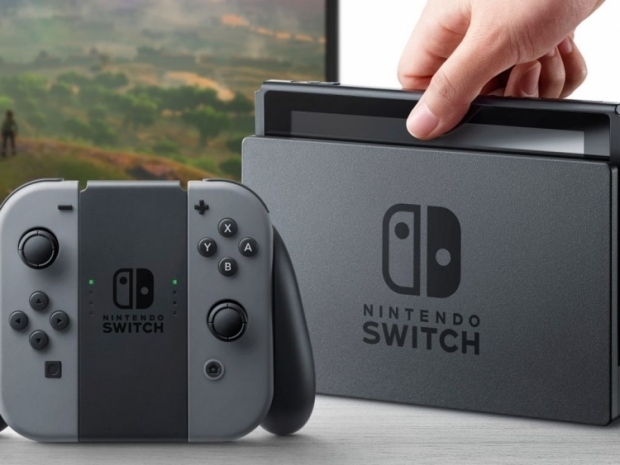 Nintendo plans to adopt an upgraded Nvidia chip with better graphics and processing for a new Switch model planned for Christmas.

This means that the console, which is also set for an OLED display upgrade, can reproduce game visuals at 4K quality when plugged into a TV.

Nvidia’s new chipset will also bring a better CPU and increased memory. DLSS support will require new code to be added to games, so it will primarily be used to improve graphics on upcoming titles, said the people, including multiple game developers.

Bloomberg previously reported that the new Switch is likely to include a 7-inch OLED screen from Samsung Display and couple the console's release with a bounty of new games.