Nvidia RTX 3080 Ti could be delayed to mid-May 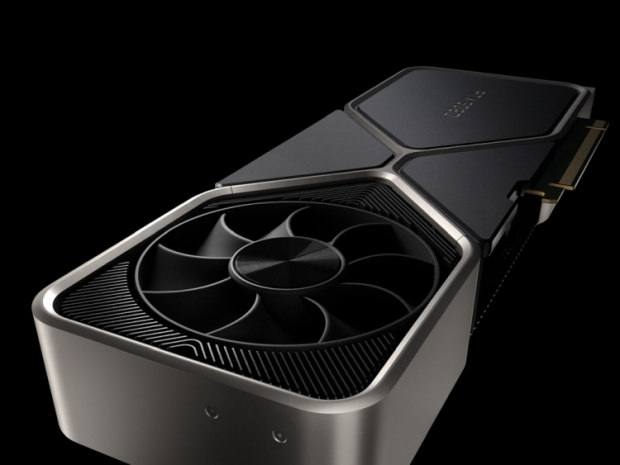 Follows in the footsteps of the RTX 3080

While it was previously rumored for an April launch, it appears that Nvidia might have delayed the upcoming Geforce RTX 3080 Ti for mid-May.

The latest rumor comes from the ITHome site, suggesting that Nvidia has released an internal update for the RTX 3080 Ti, pushing the launch date for mid-May.

In case you missed it, the previous rumors suggested that the RTX 3080 Ti will be based on the same GA102 GPU like the RTX 3080 and end up with 80 GPU clusters enabled, leaving it with 10240 CUDA cores. It will feature 12GB of GDDR6X memory on a 384-bit memory interface, possibly clocked at 19Gbps, peaking at 864GB/s of memory bandwidth.

It appears that the Geforce RTX 3080 Ti will follow in the footsteps of the RTX 3080, which was also delayed.

Although Nvidia's CEO, Jensen Huang, is scheduled to deliver a keynote at the Graphics Technology Conference (GTC 2021) on April 12th, we doubt we will hear anything about the Geforce lineup, but hopefully, we'll get more information in April.