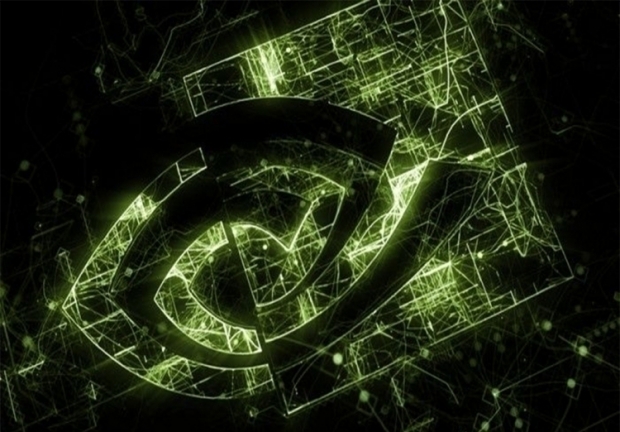 Nvidia has released its latest Geforce 466.77 Game Ready driver with support for the new Geforce RTX 3080 Ti and Geforce RTX 3070 TI graphics cards, as well as adds optimizations and enhancements for various games.

According to the release notes, the new Geforce 466.77 Game Ready driver is the one to have in case you managed to score the currently overpriced RTX 3080 Ti and RTX 3070 Ti graphics cards.

The new Geforce driver also adds DLSS support for No Man's Sky and The Persistence games, as well as support for Nvidia Reflex in scape From Tarkov and War Thunder. There is also day-one optimizations and support for CrossFire HD, Chivalry 2, and Sniper Ghost Warrior Contracts 2.

As always, the new Geforce 466.77 Game Ready driver is available over at the Nvidia Geforce driver site and is available for Windows 10 and Windows 7/8 64-bit OS.

Rate this item
(0 votes)
Tagged under
More in this category: « More tiny pixels tip up from Samsung AMD liquid-cooled RX 6900 XT LC is limited to system integrators »
back to top