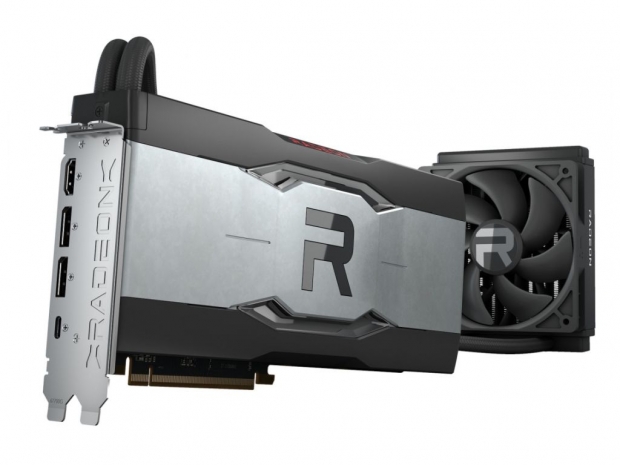 So far, the RX 6900 XT has been spotted with system integrators like Maingear, NZXT, PC Specialist, and others, and now AMD has confirmed that such cards won't be reaching retail/e-tail. It will probably be available in limited volume and most likely even be exclusive to select system integrators.

Regarding the availability of the Radeon RX 6900 XT LC, we have meanwhile received a statement from AMD:

Rate this item
(1 Vote)
Tagged under
More in this category: « Nvidia rolls out Geforce 466.77 Game Ready driver Graphics card shortage could be winding down »
back to top