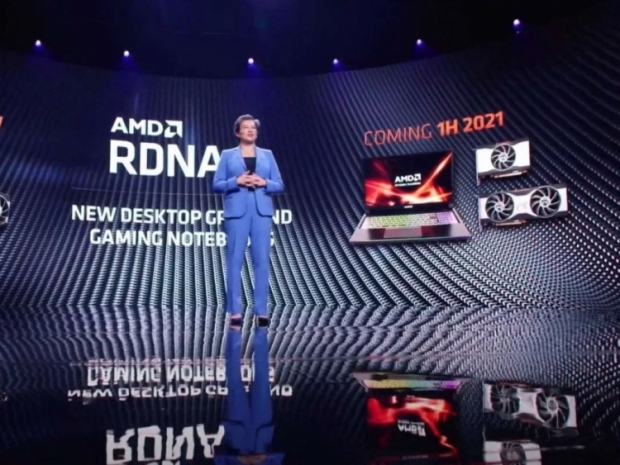 AMD's AIB partner, Powercolor, has jumped the gun and briefly listed the Radeon RX 6600 series on its website, suggesting that the official launch is just around the corner.

As detailed earlier, both SKUs should be based on the 7nm Navi 23 GPU. The Radeon RX 6600 XT should feature the full 2,048 Stream Processors while the plain Radeon RX 6600 should end up with a cut-down GPU with 1,792 Stream Processors. Both cards should be coming with 8GB of 16Gbps GDDR6 memory on a 128-bit memory interface, although the RX 6600 is also expected to be available with 4GB as well.

There should be plenty of custom designs from all AMD AIB partners as soon as AMD gives the green light for an official launch.